This new system followed years of work at the Nursing Council, which is part of the National Department of Health Papua New Guinea.  The Nursing Council, alongside the nursing and midwifery workforce, has faced many key workforce issues and need for institutional reform. 2016 was a year of significant development for Nursing Council registration data review, policies and accreditation audits of training institutions. The Nursing Council has now undertaken the majority of the outstanding accreditation audits for existing and proposed Diploma of General Nursing (DGN) programs. During the 2014-2016 period, the Nursing Council conducted 25 visits to 14 Institutes, and met with over 2,000 stakeholders and associated facilities. This has been a significant achievement considering funding constraints and the remote location of institutes and their associated health facilities. Please find key documents on the new Nursing Council webpage: www.health.gov.pg and click on Nursing.

“A revision of the Health Practitioner Registration Systems (HPRS) has been carried out during 2014–2016 period, this will have a significant impact on registration of health professionals so we can maintain a quality health workforce and plan for the future, ” said Nursing Board Chair Mr Peter Pindan.

“It must also be stated that although an enormous amount of work has been carried out on registration data, there are more areas that can be analysed in the Health Practitioners’ Registration System (HPRS). This will allow us accurate information on registrants and enable us to carry out our mandated role to protect the public by requiring a certain level of education of our registered nurses and midwives,” said Acting Registrar, Dr Nina Joseph. “The way we work must be sensitive and relevant and must meet the needs of patients and communities. We must be able to adjust our practice to changing circumstances, taking into consideration local procedures, policies and cultural difference.”

Because of the major reform of the Nursing Council and updated information available, it is now known that 6,271 nurses and midwives are currently registered in Papua New Guinea (well below the WHO recommended threshold of 45 health workers per 10,000 population). However, of these 4,566 are registered nurses, 721 are registered midwives and 1,427 are nurse aides.

This work has been supported by the World Health Organization Collaborating Centre for Nursing, Midwifery and Health Development at the University of Technology Sydney and funded by the Department of Foreign Affairs Australia. 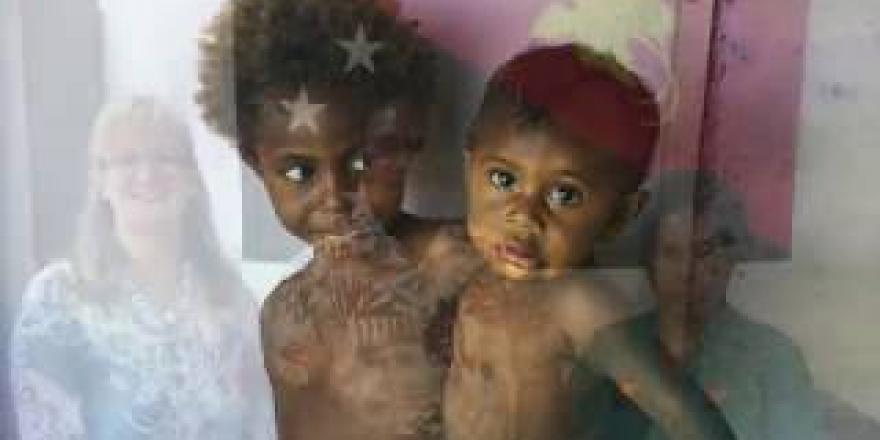