Repair and design have a lot in common 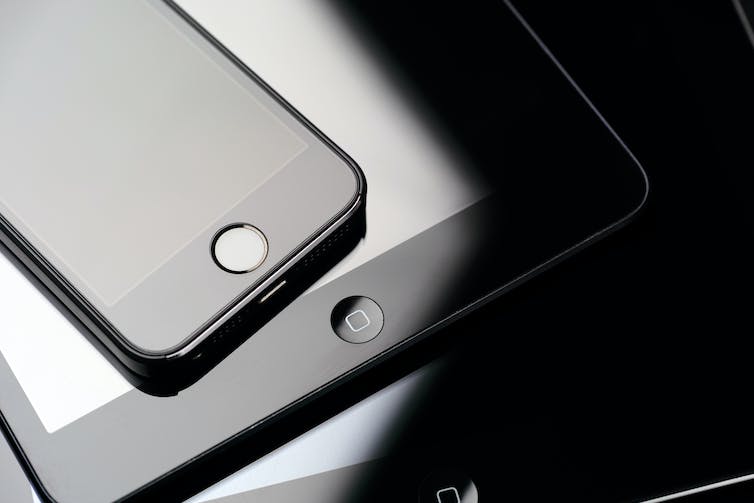 Apple’s industrial design has played a fundamental role in transforming computers from machines for tinkerers into desirable objects of self-actualisation. Shutterstock

“Design” has been one of the big words of the twentieth century. To say that an object has been designed implies a level of specialness. “Designer items” are invested with a particular kind of expertise that is likely to make them pleasing to use, stylish, or – less common in late-capitalist society – well made.

Due to this positive association, design has become an “elevator word”, to borrow a phrase used by philosopher of science Ian Hacking. Like the words “facts”, “truth”, “knowledge”, “reality”, “genuine” and “robust”, the word design is used to raise the level of discourse.

“Repair” hasn’t had such a glossy recent history. We don’t have universities or TAFEs offering degrees in repair, churning out increasingly large numbers of repairers. Repair exists in the shadow of design, in unfashionable, unofficial pockets. And, until recently, repair mostly passed unremarked.

British literary scholar Steven Connor points to the ambiguous status of repair in his analysis of “fixing”. Connor discusses fixing and fixers in the context of related figures, such as the tinker, bodger and mender, all of which share outsider status.

One might be forgiven for thinking “design” and “repair” were opposing forces. The former word has become so bound up with notions of newness, improvement, performance and innovation that it emphatically signals its difference from the seamful, restorative connotations of repair.

But perhaps design and repair are not, or ought not to be, as divergent as such a setting of the scene suggests. Thinking metaphorically of repair as design, and design as repair, can offer new and useful perspectives on both of these important spheres of cultural activity.

Repair and design have a lot in common

As a surface sheen that soothes us, design distracts us from any uncomfortable reminders of the disastrous excesses of global capitalist consumption and waste. The acquisition of new “designs” becomes addictive, a quick hit of a fresh design assures us that life is progressing.

As each new object is designed into existence and used over time, it is accompanied by an inevitable need for repair that evolves in parallel. Repair, where possible, cleans up the mess left by design.

Design and repair are different though related approaches to the common problem of entropy. Repair might seem only to be about returning an object to its previous state, whether for functional or decorative purposes. But maintaining that state is a hard fought affair, no less invested by collective or personal value.

The act of repair is also a determinate of worth. Whether at an individual or collective scale, choosing to repair this, and discard or neglect that, shares much in common with the process of selection, which informs the design of objects, images, garments or spaces.

Apple is revered for its design

Apple’s outgoing Chief Design Officer Jonathan Ive’s influence at Apple is among the most popularised examples of “successful design”, to which other designers and design students have long aspired. With Ive’s departure from Apple this year, we have an opportunity to take a long view of his legacy.

Since the distinctive bubble iMac in 1998, Ive shifted computing away from the beige, boxy uniformity of the IBM PC era, aligning computing with “high design” and investing it with deep popular appeal.

Even prior to Ive’s influence – take for example the 1977 Apple II – Apple’s industrial design has played a fundamental role in transforming computers from machines for tinkerers, into desirable objects of self-actualisation, blending leisure and labour with incomparable ease.

The iPhone is one among a suite of Apple products that have changed cultural expectations around consumer electronics, and other smart phone manufacturers have followed suit.

The ubiquity of iPhones makes it increasingly difficult to appreciate their strangeness. Not only do they appear sealed beyond consumer access, they almost induce a forgetting of seals altogether. The glistening surface expresses an idea of inviolability which is completely at odds with the high likelihood of wear and tear. 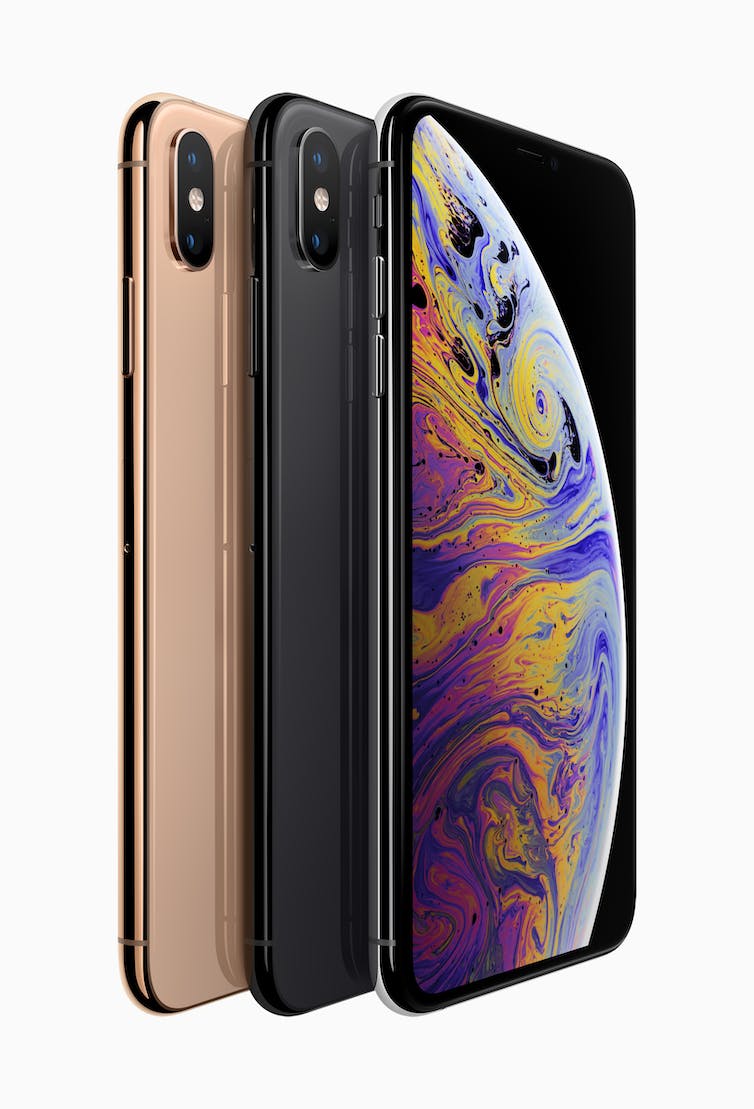 The iPhone is perhaps the ultimate example of a “black box”, an object that exhibits a pronounced distinction between its interior mechanics, which determine its functionality, and its exterior appearance. It gives nothing away, merely reflecting back at us through its “black mirror”, to borrow the title of Charlie Brooker’s dystopian television series.

The design of the iPhone – among other similar devices – forecloses against repair, both through its physical form, and also through the obsolescence built into its software and systems design, which defensively pits individuals against the power of a giant multinational company.

‘Right to repair’ is gaining ground

Apple deliberately discourages its customers using independent repair services. It has a track record of punishing people who have opted for independent repairs, rather than going through Apple (at much greater expense). This is an example of the company’s attempt to keep its customers in an ongoing cycle of constant consumption.

This has put Apple – along with the agricultural equipment company John Deere – in the crosshairs of the growing Right to Repair movement in the United States. Right to Repair is centred on a drive to reform legislation in 20 US states, targeting manufacturers’ “unfair and deceptive policies that make it difficult, expensive, or impossible for you to repair the things you own”.

The movement could perhaps be criticised for focusing too much on libertarian individualism. Other groups advocate more community-focused repair strategies, such as the global proliferation of Repair Cafes, and Sweden’s groundbreaking secondhand mall, ReTuna Recycling Galleria.

Either way, there is agreement that something must be done to reduce the staggering amounts of e-waste we produce. In Australia alone, 485,000 tonnes of e-waste was generated in 2016/2017, and the annual rates are increasing.

This legacy of digital technology’s “anti-repairability” has been accepted as inevitable for some time, but the tide is turning. For example, the Victorian government has banned e-waste from landfill from July 1.

Designing for the future

Considering the increasing importance of responsible production and consumption, it is easily imaginable that, in a not too distant future, designers and design historians might point to the iPhone as naive, regressive and destructive. An example of design with thoroughly dated priorities, like the buildings in the Gothic revival style that provoked the ire of modernist architects.

Obscuring the wastage of valuable resources through sleek design could be decried as an outrageous excess, rather than celebrated for its “simiplicity”. With the benefit of hindsight, we might finally see that the iPhone was the opposite of minimalism.

Perhaps the revered objects of this imagined future will be launched by an entrepreneur who spruiks features and services associated with repair, rather than pacing the stage, championing an object because of its slimness, sleekness and speed. Hackability, ease of access, modularity, spare parts and durability might be touted as a product’s best features.

Alternatively, if the use of an object is decoupled from individual ownership, the responsibility for repair and waste might fall back on the producer. Perhaps “repair bins” will become a taken for granted feature of the urban landscape like curbside recycling bins are today.

To compel the pragmatists among us, such wishful thinking needs to remain mindful of the power multinationals have demonstrated in thwarting dreams of open access. Repair-oriented practices still face vast challenges when it is seemingly so convenient to waste. But to use one of the words of the day, aspirations need to be articulated if we, collectively, want to have the chance of living the dream.