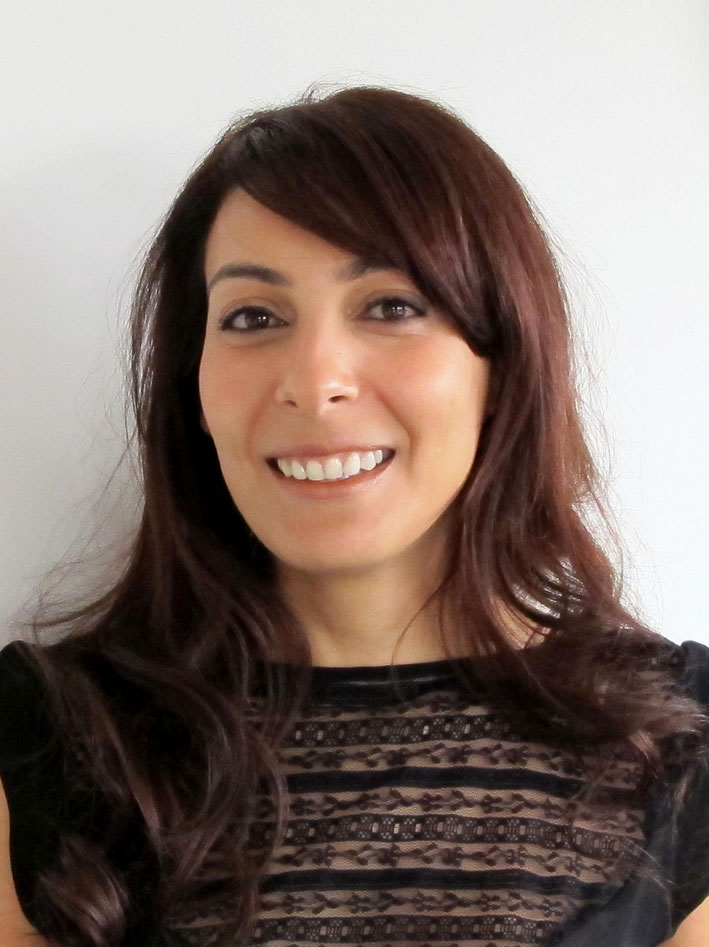 Yvette Selim is the Interim Deputy Directors at Anti-Slavery Australia at the Faculty of Law, UTS. She has a background in law, conflict resolution, bioethics and medical science.

She has worked for various organisations including the International Development Law Organization (Sri Lanka), the Australian Human Rights Centre (Australia), the United Nations Office of Legal Affairs (US), Baker & McKenzie (Australia and Thailand), The Asia Foundation (Philippines) and the Centre for International Cooperation and Security (UK). She was also a Visiting Fellow at the University of Oxford and the Australian National University.

Yvette has a proven track-record of carrying out research which is practice- and policy-oriented. She has expertise in qualitative research methods and data analysis. She has strong ability to establish relationships with practitioners, researchers and personnel from national, regional and international organisations. In addition to her extensive field work in Nepal, she has also conducted research on the worst forms of child labour, children’s rights, economic livelihoods, gender-based violence and the peace negotiations in the Philippines, Sudan and Sri Lanka.

Yvette completed her doctoral studies at the University of New South Wales where she lectured in a range of subjects at undergraduate and postgraduate level, including development studies, international relations, social science and qualitative research methods. She has a range of publications and she is a reviewer for a number of high ranking international journals.

The transitional justice (TJ) agenda in Nepal has been largely circumscribed by TJ experts, brokers and implementers. While participation provides avenues for victims, among others, to be involved in TJ processes, many actors, including victims, will engage in participatory activities according to their own interests. Yet, we must ask, who are considered victims? Who determines whether someone is a victim and what implications, if any, does this determination have and what do victims want? This article examines the 'victim' label in Nepal. I argue that victimhood is often connected with state support. I also argue that the way TJ scholars and practitioners identify victims, based on the harm caused, does not always align with the way community members perceive victimhood, which is often based on suffering.

Selim, Y 2017, 'The Opportunities and Challenges of Participation in Transitional Justice: Examples from Nepal', Journal of International Development, vol. 29, no. 8, pp. 1123-1148.View/Download from: Publisher's site

Copyright © 2014 John Wiley & Sons, Ltd. Transitional justice (TJ) has developed in relative isolation from development discourse. However, in recent years, a growing number of academics, practitioners and policy makers have advocated for the adaptation of participatory methods from development studies to TJ. This article critically analyses the opportunities and challenges of implementing participation in TJ. I argue that participation can provide avenues for the voices of victims and other stakeholders to be heard, albeit not without significant challenges. I also argue that there should be increased focus to carry out participatory attempts where victims and affected community members are partners and decision makers; this just might be a starting point to ensure that TJ is indeed victim-centric. Copyright © 2014 John Wiley & Sons, Ltd.