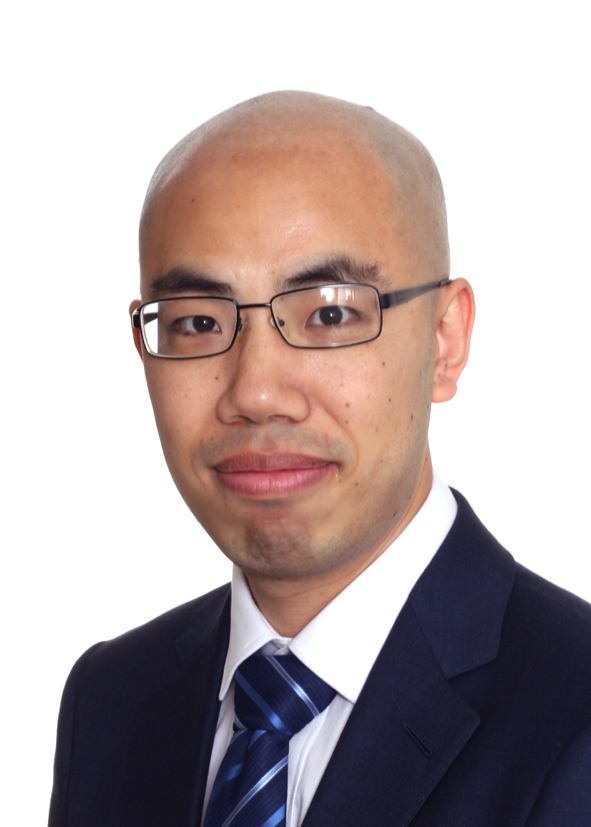 Xin is an economic theorist specializing in microeconomic theory and political economy. His current research is centered on problems of economic design, including the design of decision-making committees, mechanism design by an informed principal, and the design of schemes to persuade a group of listeners. He is also working with empirical economists to develop theoretical models rationalizing observed data in political economy.

Increasing foreign direct investment (FDI) flows accompanied with globalization have raised the concern of a “race to the bottom” phenomenon in environmental protection. This is because footloose investors of “dirty” industries tend to relocate to “pollution havens” of the developing world. However, when pollutant is transboundary (as in the case of greenhouse gases), the source country’s incentive to relocate and the recipient country’s willingness to host such industries are not straightforward. This article studies the relationship between FDI and environmental regulation using a North–South market share game model in a two-country setting, when pollution is transboundary. Contrary to the pollution haven hypothesis, our model shows that if market sizes of the two countries are small, FDI will raise the emission standard of the host country, resulting in a “race-to-the-top” phenomenon; but if market sizes are large enough, FDI will not change the emission standard of the South (from its laxest form), a finding that is consistent with the “regulatory chill” argument. Equilibrium FDI is contingent on the fixed cost of FDI, as the traditional proximity–concentration tradeoff theory predicts.

This paper considers the Goyal and Moraga-Gonzalez (2001) model of strategic R&D collaboration networks in the open economy framework. The R&D is the d'Aspremont and Jacquemin (1988) process innovation and collaboration takes the form of research joint ventures (RJV) in which firms cooperate in R&D but compete in product markets. Countries decide whether to establish free-trade links while firms decide whether and with whom to form RJVs. A double-layer pairwise stability concept is introduced to characterize equilibrium network structures. In contrast with conventional wisdom, it is shown that global free trade generally reduces collaborative R&D levels. We give conditions for which pairwise stable R&D networks are welfare maximizing. Stability and efficiency are congruent when R&D cost is either too high or too low. A large public spillover effect is detrimental to an R&D network when trade networks are regional.

This paper examines self-enforcing International Environmental Agreements (IEAs) in an open economy environment. Using an extended model of Barrett (1994), we show that: (i) equilibrium tariff is positive; (ii) the endogenously determined size and the effectiveness of an multilateral IEA are the tradeoff of four effects, i.e. entry effect, level effect, leakage effect, and tariff effect. The paper also offers an alternative explanation for the minimum participation clause adopted by most IEAs that is consistent with the mandate of an IEA.