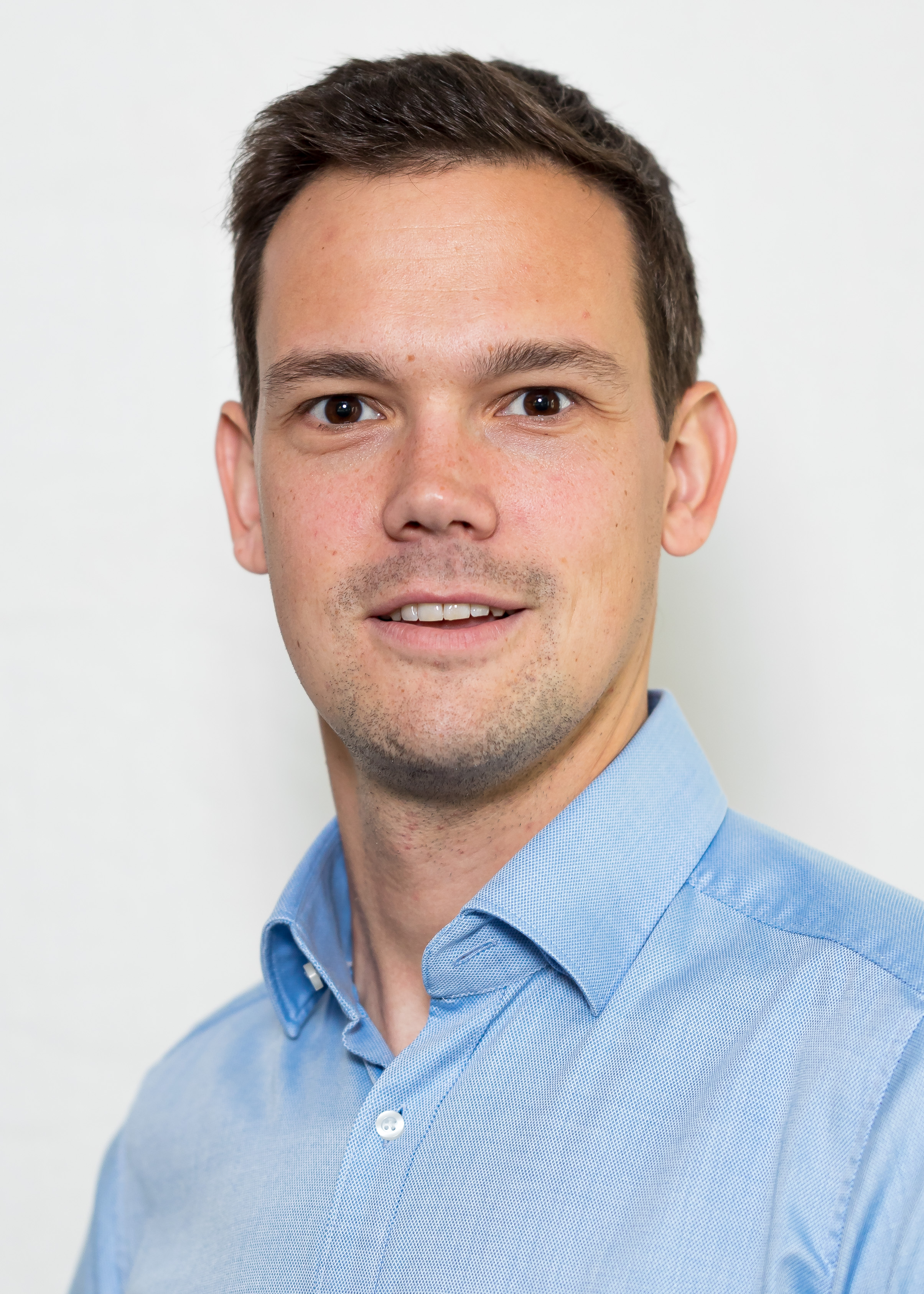 Thomas joined the Finance Department at UTS in August 2019 from Vlerick Business School in Belgium where he held a position as a postdoctoral researcher. He completed his PhD in financial economics at Ghent University in Belgium. His research interests include Financial intermediation, access to finance, activism, hedge funds, and monetary policy. Thomas held visiting positions at Georgetown University, McDonough School of Business in Washington, D.C., USA, and at the Joint Research Centre of the European Commission in Ispra, Italy.

© 2020 Do banks worry about expropriation when an activist hedge fund targets their borrowers or are they reassured that their borrowers will perform better after such targeting? We study 1435 events during the 1996–2013 period in which an activist targeted a US corporation, to examine what happens to loan contract terms post-targeting. We present two new results. First, we show that when a firm is targeted by an activist hedge fund, the lenders of that firm charge a significantly higher rate on future loans and demand collateral more frequently than the loans made to risk- and industry-matched non-targeted firms. Second, we find that this increase in loan rate and the likelihood of collateral demand is limited only to those targets that experience a large positive announcement return when the news of an activist's involvement is first announced. We argue that higher interest rates and greater collateral requirements reflect the increased credit risk for these borrowers due, in part, to the possibility of wealth expropriation by the shareholders. Thus, we provide empirical evidence that an increase in equity value due to an activist's targeting may partially be due to wealth expropriation from creditors.