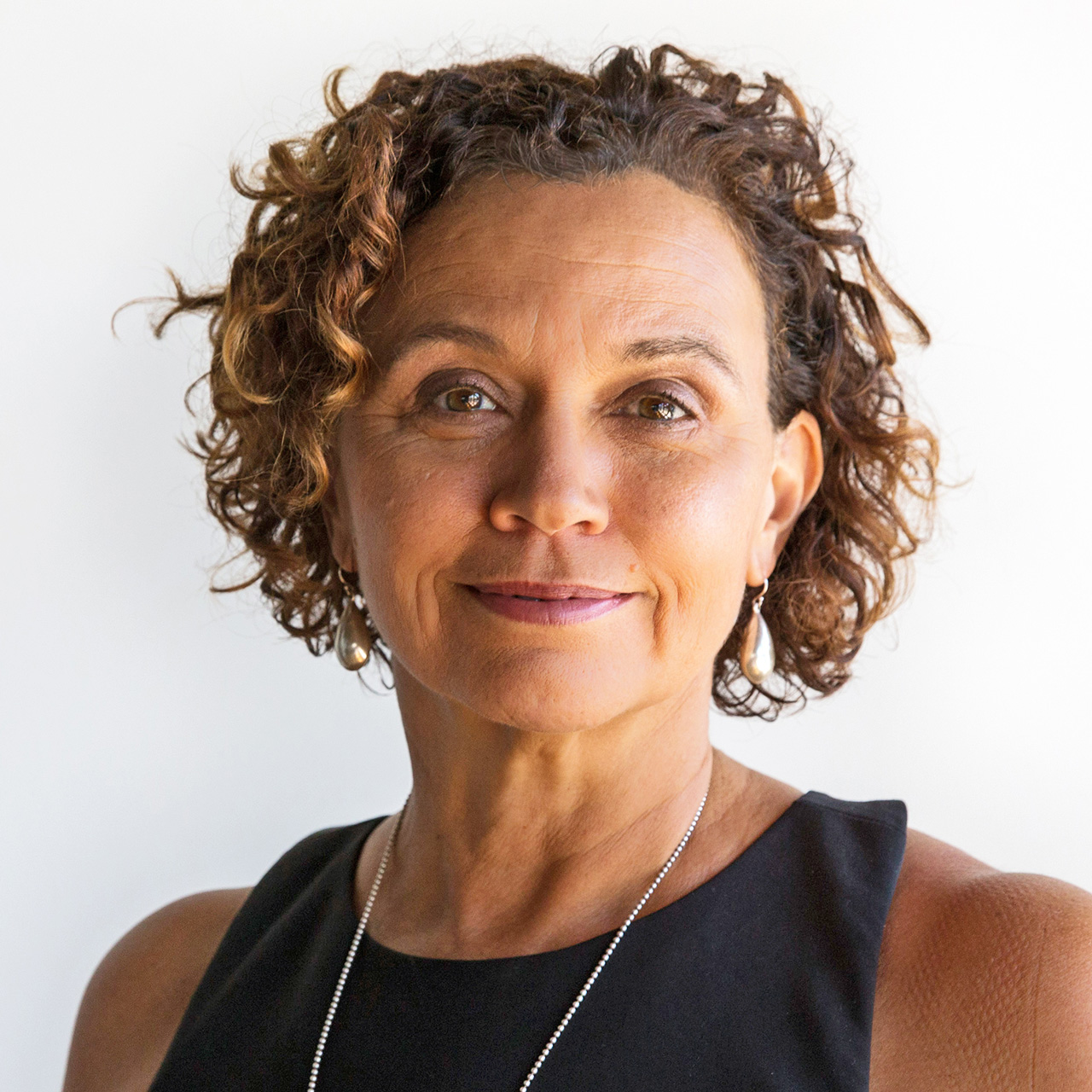 Professor Robynne Quiggin is a member of the Wiradjuri nation of central western New South Wales. She has lived and worked in Sydney, practicing as a solicitor and consultant for 15 years with a focus on legal, compliance and policy areas of relevance to Indigenous Australians including human rights, financial inclusion, financial services, consumer issues, governance, the arts and heritage.

Prior to her appointment at UTS, Robynne was Deputy Aboriginal and Torres Strait Islander Social Justice Commissioner at the Australian Human Rights Commission. She has a long standing commitment to a rights based framework as a mechanism for individuals and communities to pursue their social, economic, cultural, linguistic and artistic priorities.  She has participated in a number of international human rights and biodiversity forums and published on the role of rights in relation to the economic, cultural, artistic and scientific work of Aboriginal and Torres Strait Islander Australians.

Robynne has undertaken a number of appointments by the NSW and Commonwealth Governments including the Aboriginal Trust Fund Repayment Scheme Panel and the Commonwealth Consumer Advisory Committee. In 2014 she was recognized among the Australian Financial Review’s 100 Women of Influence.

Robynne worked at UTS in the early 2000s as a part time senior researcher at Jumbunna and lecturer in the Faculty of Law’s Indigenous legal subjects, focusing on land law (land rights and native title) and race and the law.

Australia is rich in biological diversity and Indigenous Australians hold substantial knowledge about how to care for and utilise a diverse range of plants and other biological elements which occur here. Australia has a specific set of legal and policy obligations arising from its ratification of the Convention on Biological Diversity in 1993. This paper looks at some of the ethical, strategic, and practical issues for Indigenous peoples. © 2008, Cambridge University Press. All rights reserved.

"This book looks at Indigenous peoples' contact with Anglo-Australian law, and deals primarily with the problems the imposed law has had in its relationship with Indigenous people in Australia.

Quiggin, R 2018, 'What does democracy and self-determination mean for Indigenous Australians? What is the legacy of the Whitlam Government?'.