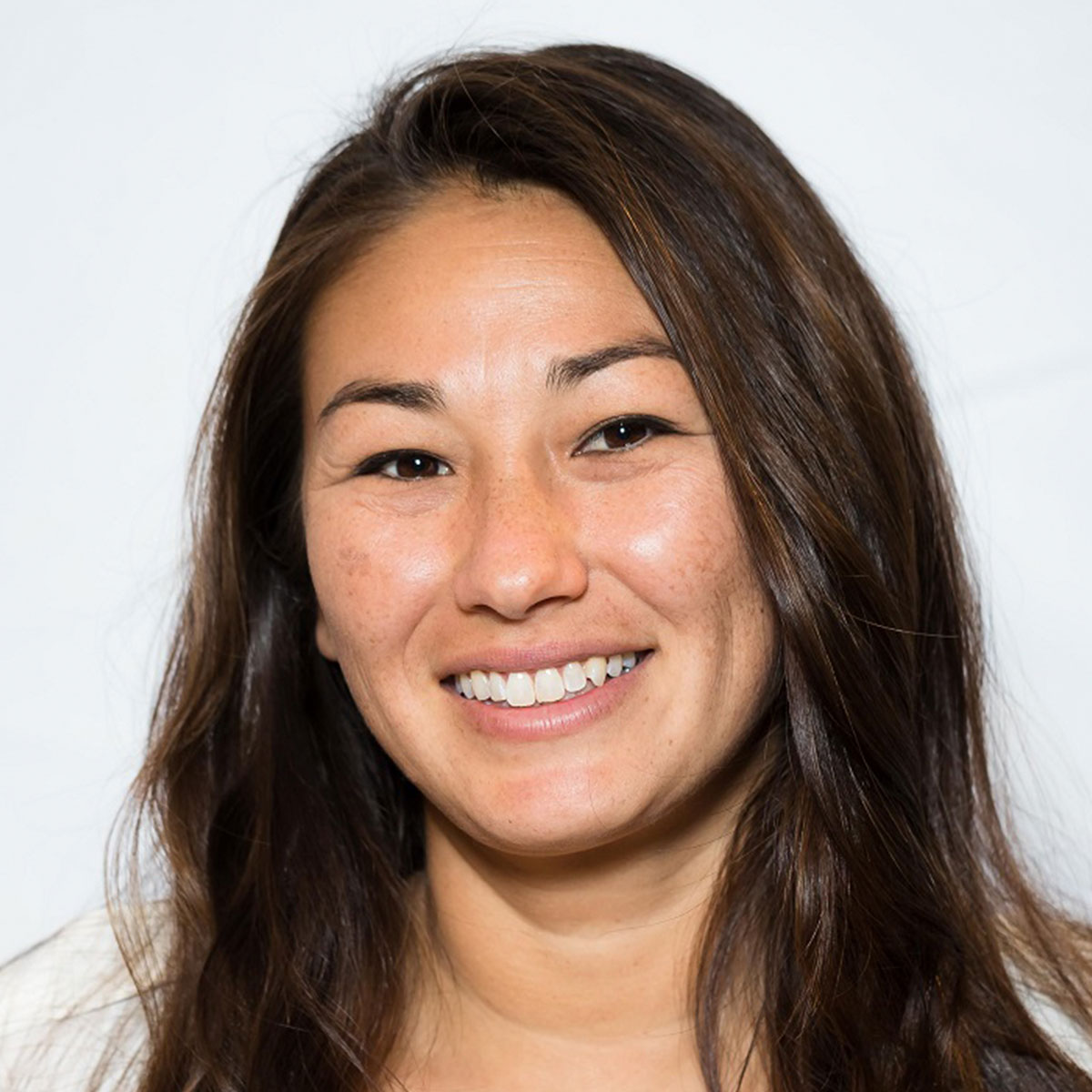 My research interests include the metabolism and molecular engineering of marine eukaryotic phytoplankton, including diatoms. My work at UTS C3 involves using experimental and computational approaches to investigate the metabolic potential of various microalgal strains, as well as to develop new genetic tools and strategies to produce high-value and renewable bioproducts in microalgae.

Prior to to joining UTS C3, I completed my M.Sc. and Ph.D. in Marine Biology at the Scipps Institution of Oceanography, University of California San Diego. My Ph.D. research focused on the organization and regulation of central carbon metabolism in marine diatoms, with the goal of enhancing diatom lipid productivity through metabolic engineering. In addition, I have industry experience working on projects to generate biofuel from large-scale, outdoor microalgal cultures. I earned my bachelor's degree in Biology at the University of San Diego, where I worked on field projects related to water quality issues and the response of phytoplankton communities to anthropogenic waste streams.

© 2019 Elsevier B.V. Nannochloropsis is a marine microalga from the Eustigmatophyceae stramenopile lineage that has been studied extensively due to a broad range of industrial applications, mostly related to their oil and pigment production. However, tools to genetically engineer members of this group, and therefore further understand and maximise their industrial potential are still limited. In order to expand the potential industrial uses of this organism, several molecular tools, including gene promoters of different strength, are needed. A comprehensive and diverse set of well-characterized promoters is key to a number of genetic engineering and synthetic biology applications, such as the assembly of complex biological functions or entire metabolic pathways. In this study, we measured the promoter activity of three endogenous constitutive promoters from N. gaditana genes EPPSII (Nga02101); HSP90 (Nga00934); ATPase (Nga06354.1) in driving the expression of a Sh ble- mVenus fluorescent reporter fusion protein. Through a combined approach that includes flow cytometry, RT-qPCR and immunoblotting, we profiled the activity of these promoters at both the transcript and protein level. Two promoters HSP90 (Nga00934) and EPPSII (Nga02101) outperformed the widely used β-tubulin promoter, exhibiting 4.5 and 3.1-fold higher mVenus fluorescence, respectively. A third promoter ATPase (Nga06354.1) was also able to drive the expression of transgenes, albeit at lower levels. We show that the new promoters identified in this study are valuable tools, which can be used for genetic engineering and functional genetics studies in N. gaditana.

In all organisms, the flux of carbon through the fundamental pathways of glycolysis, gluconeogenesis and the pyruvate hub is a core process related to growth and productivity. In unicellular microalgae, the complexity and intracellular location of specific steps of these pathways can vary substantially. In addition, the location and chemical nature of storage carbohydrate can be substantially different. The role of starch storage in green algae has been investigated, but thus far, only a minimal understanding of the role of carbohydrate storage in diatoms as the β-1,3-glucan chrysolaminarin has been achieved. In this report, we aimed to determine the effect of specifically reducing the ability of Thalassiosira pseudonana cells to accumulate chrysolaminarin by knocking down transcript levels of the chrysolaminarin synthase gene. We monitored changes in chrysolaminarin and triacylglycerol (TAG) levels during growth and silicon starvation. Transcript-level changes in genes encoding steps in chrysolaminarin metabolism, and cytoplasmic and chloroplast glycolysis/gluconeogenesis, were monitored during silicon limitation, highlighting the carbon flux processes involved. We demonstrate that knockdown lines accumulate less chrysolaminarin and have a transiently increased TAG level, with minimal detriment to growth. The results provide insight into the role of chrysolaminarin storage in diatoms, and further discussion highlights differences between diatoms and green algae in carbohydrate storage processes and the effect of reducing carbohydrate stores on growth and productivity.

In spite of attractive attributes, diatoms are underrepresented in research and literature related to the development of microalgal biofuels. Diatoms are highly diverse and have substantial evolutionarily-based differences in cellular organization and metabolic processes relative to chlorophytes. Diatoms have tremendous ecological success, with typically higher productivity than other algal classes, which may relate to cellular factors discussed in this review. Diatoms can accumulate lipid equivalently or to a greater extent than other algal classes, and can rapidly induce triacylglycerol under Si limitation, avoiding the detrimental effects on photosynthesis, gene expression and protein content associated with N limitation. Diatoms have been grown on production scales for aquaculture for decades, produce value-added products and are amenable to omic and genetic manipulation approaches. In this article, we highlight beneficial attributes and address potential concerns of diatoms as biofuels research and production organisms, and encourage a greater emphasis on their development in the biofuels arena. © 2012 Future Science Ltd.

This detailed volume for the first time explores techniques and protocols involving quantitative imaging flow cytometry (IFC), which has revolutionized our ability to analyze cells, cellular clusters, and populations in a remarkable fashion ...