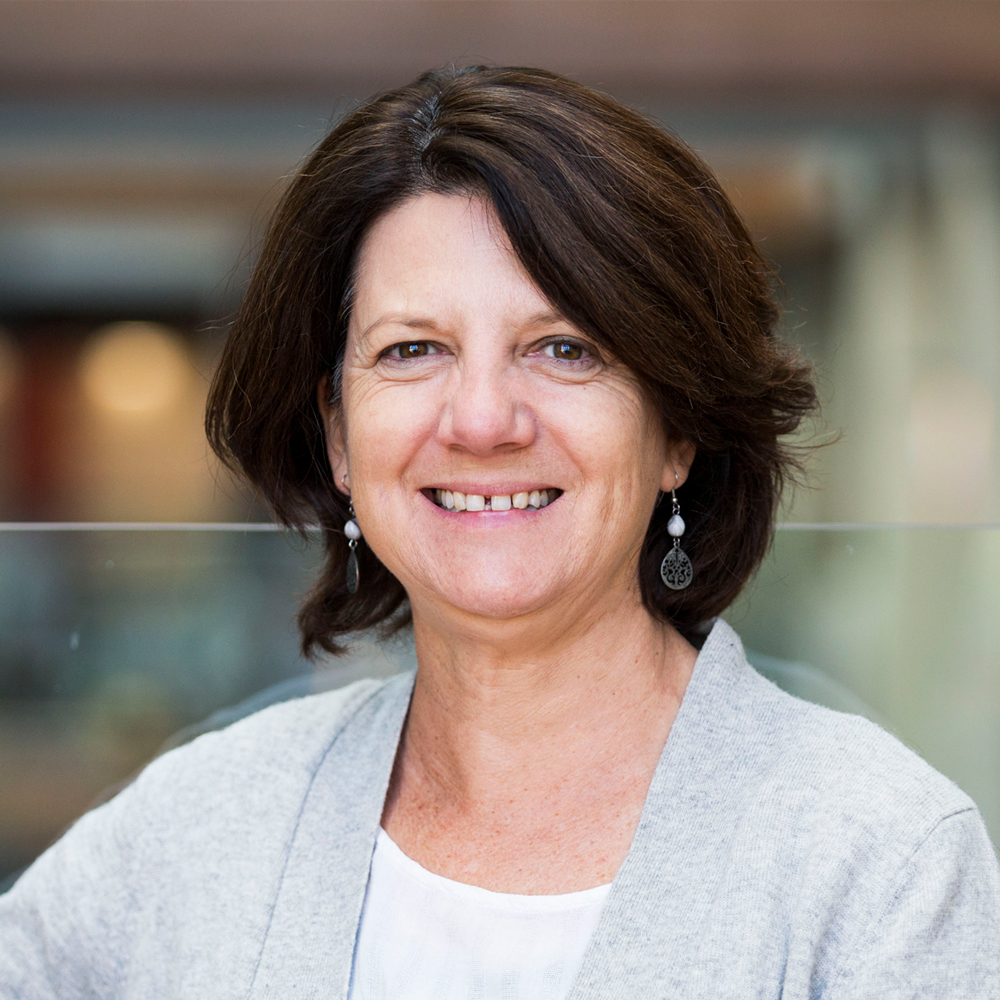 I have taught in a number of primary and secondary schools, in Australia and overseas, as well as other Australian universities before starting at UTS in 2017. I have also been working in education in development settings, including Timor-Leste, Solomon Islands and Papua New Guinea. I have worked primarily in Language & Literacy and curriculum reform, coordinating national reform programs. My research is in classroom languages in Timor-Leste.

© 2014 British Association for International and Comparative Education. Increasingly, the imperative for improving educational quality in schooling systems throughout the developing world is harnessed to a particular set of teaching and learning practices, such as child-centred, child-friendly or learner-centred pedagogy (LCP). Such was the case in Timor-Leste where, after independence, LCP was heavily promoted as a panacea for an education system that was perceived to be irrelevant, outmoded and of poor quality. While LCP was readily adopted into policy discourse, less support and attention were given to the substantive incorporation of LCP into teacher practice. When strategically borrowed in such a fashion, the paper suggests little promise remains for LCP to meaningfully improve student learning processes or outcomes in Timorese classrooms.

Teacher education is effective when pre-service teachers are able to transfer knowledge from content areas to practice. This study investigates the extent to which curriculum and assessment designs, along with teaching practices, supported pre-service teachers to transfer knowledge gained about language from a first-year course into a second-year course on planning for effective learning in diverse contexts. Questionnaires and discourse analysis of assessment tasks provided insight into the extent to which the strategies designed to support transference succeeded. The findings indicate that transference of language knowledge occurs when this goal permeates curriculum and assessment design, as well as teaching practices.

The development of deep understanding of theoretical knowledge is an essential element of successful tertiary-programs that prepare individuals to enter professions. This study investigates the extent to which an emphasis on the application of knowledge within curriculum design, teaching strategies and assessment methods developed deep knowledge about language within the first year of a tertiary-based teacher education program in Australia. Concepts of application from literature on tertiary-based learning informed the design of curriculum, teaching strategies and assessment within a unit on linguistics for preservice teachers. Questionnaires, provided to students at the end of the unit, and analysis of a final assessment task, provided insight into the extent to which the strategies designed to develop deep understanding were successful. The results indicate that an emphasis on the application of knowledge, within a discipline context, can support the development of understanding in units that do not have immediate links with professional practice.

In both multilingual and monolingual school settings, the manner in which teachers mediate classroom talk has a direct impact on the way that students are given access to curriculum content and the links established between thinking and learning. Classroom talk includes the ways in which teachers present content as well as the ways in which students interact with the subject matter that they are learning. However, in multilingual settings, the focus for educational language policy is commonly on which language rather than how to use the linguistic resources available in the classroom. This paper explores the case of Timor-Leste, a nation struggling to improve the poor learning outcomes for students within a multilingual setting, within a school system of poorly trained teachers and poorly resourced classrooms. It looks at oral language behaviours that teachers typically use in classrooms in order to suggest how teacher professional development priorities might be re-oriented around repertoires of classroom talk as a means of enhancing both curriculum content learning and language learning. © 2013 Copyright Taylor and Francis Group, LLC.

Quinn, M 2004, 'Talking with Jess: looking at how metalanguage assisted explanation writing in the Middle Years', Australian Journal of Language and Literacy.

chapter 7 Language in schooling in Timor-Leste Marie Quinn Australian Catholic
University, Sydney hrough its history of colonisation, occupation and
independence, Timor-Leste has developed a unique linguistic ecology where
oicial and ...

Quinn, M 2012, 'The impact of policy on language and learning: the experience of teachers' in Leach, M, Mendes, N, da Silva, A, da Costa Ximenes, A & Boughton, B (eds), Communicating New Research on Timor-Leste, Swinburne Press.