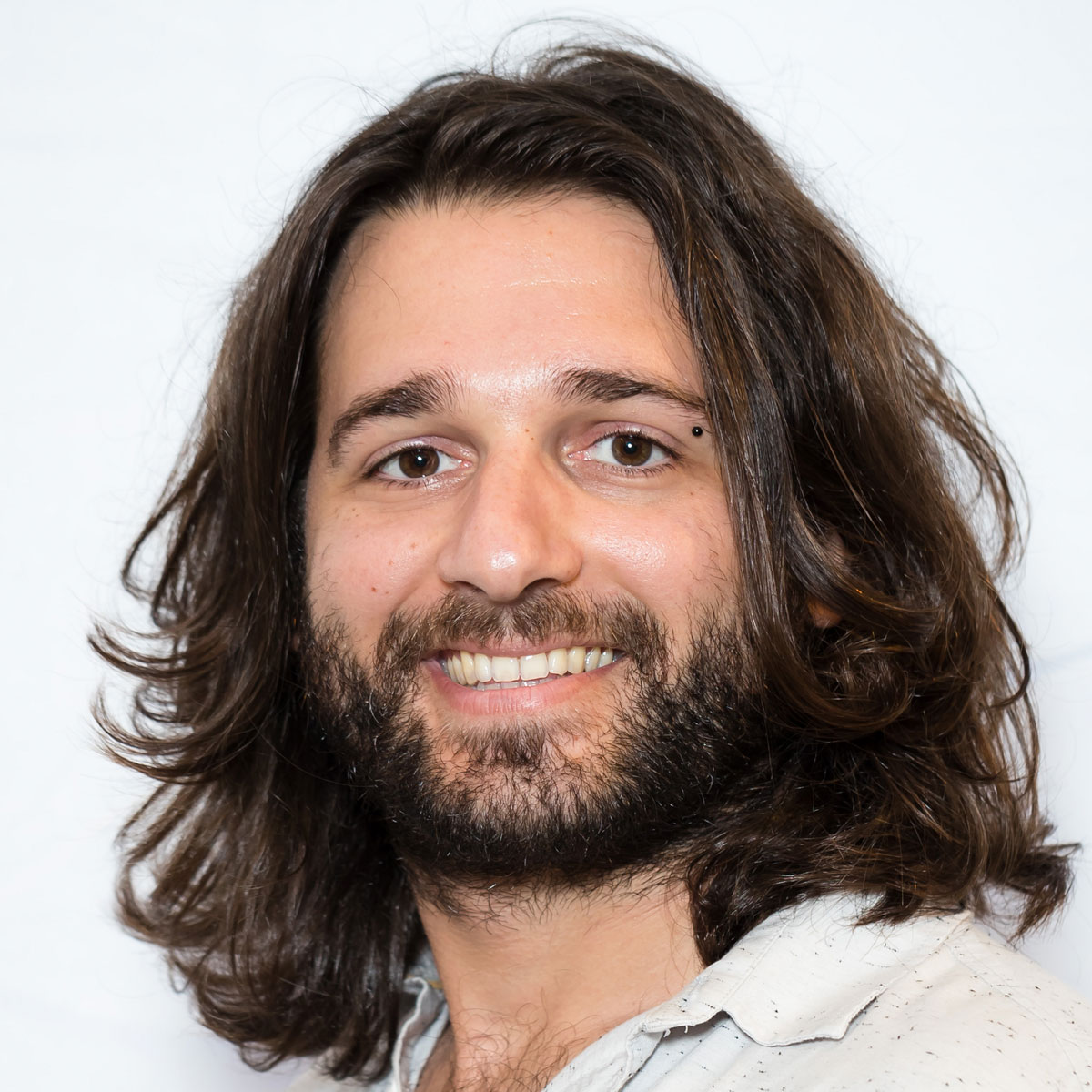 Microorganisms drive most of the major biogeochemical cycles in the ocean, but the rates at which individual species assimilate and transform key elements is generally poorly quantified. One of these important elements is nitrogen, with its availability limiting primary production across a large proportion of the ocean. Nitrogen uptake by marine microbes is typically quantified using bulk-scale approaches, such as Elemental Analyzer-Isotope Ratio Mass Spectrometry (EA-IRMS), which averages uptake over entire communities, masking microbial heterogeneity. However, more recent techniques, such as secondary ion mass spectrometry (SIMS), allow for elucidation of assimilation rates at the scale at which they occur: the single-cell level. Here, we combine and compare the application of bulk (EA-IRMS) and single-cell approaches (NanoSIMS and Time-of-Flight-SIMS) for quantifying the assimilation of inorganic nitrogen by the ubiquitous marine primary producer Synechococcus. We aimed to contrast the advantages and disadvantages of these techniques and showcase their complementarity. Our results show that the average assimilation of 15N by Synechococcus differed based on the technique used: values derived from EA-IRMS were consistently higher than those derived from SIMS, likely due to a combination of previously reported systematic depletion as well as differences in sample preparation. However, single-cell approaches offered additional layers of information, whereby NanoSIMS allowed for the quantification of the metabolic heterogeneity among individual cells and ToF-SIMS enabled identification of nitrogen assimilation into peptides. We suggest that this coupling of stable isotope-based approaches has great potential to elucidate the metabolic capacity and heterogeneity of microbial cells in natural environments.