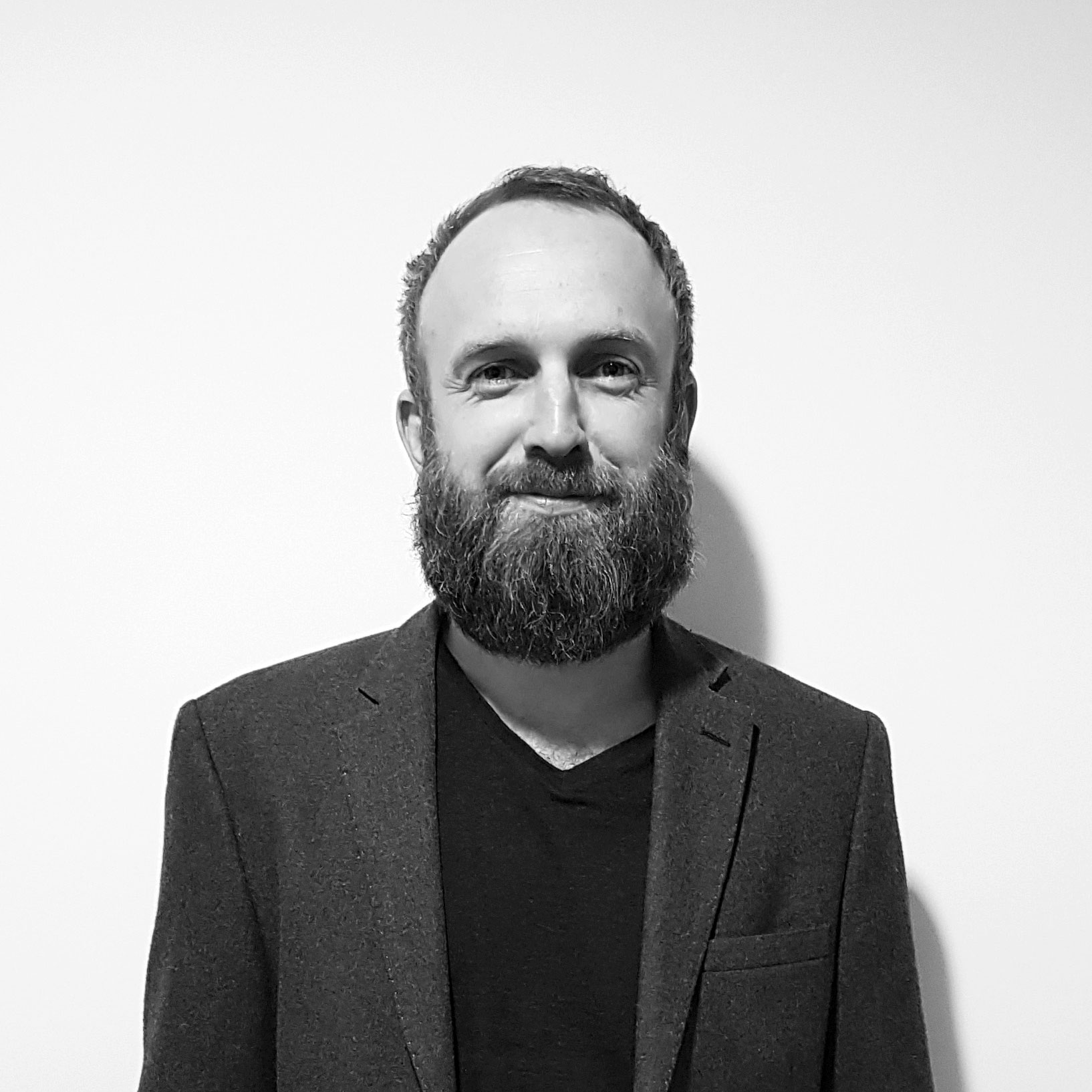 Luke Tipene is an architecture academic and course director of the Bachelor of Design in Interior Architecture at UTS. His research is centred on the history, theory and practice of architectural drawing and how questions of accuracy and uncertainty produce new knowledge in the field of architecture.

Luke maintains an active practice in drawing, curation and design. His work has been exhibited nationally and internationally, and he has been involved in several artist-in-residence programs in Australia and the UK. He has published in leading architectural journals, including The Journal of Architecture, IDEA Journal, Cubic Journal and in Distance Looks Back: Proceedings of the Society of Architectural Historians, Australia and New Zealand 36. He is on the editorial board of IDEA Journal, for which he will co-guest-edit the 2021 issue ‘Extraordinary interiors: Practicing Critical Reflections’. He is a peer reviewer for IDEA Journal and has formerly peer reviewed for Fabrications.

Luke is currently completing a PhD at UTS on the work of American architect Lars Larup under the supervision of Professor Desley Luscombe. As the course director for and lecturer in the Bachelor of Design in Interior Architecture, Luke delivers workshop-style learning that encourages students to explore ideas through a variety of experimental drawing methodologies. He is active on working groups and steering committees led by the Assistant DVC Research and the Dean of the Faculty of Design, Architecture and Building.

Tipene, L 2018, 'Drawing the impossible — the role of architecturaldrawing in the production of meaning in social space', Cubic Journal, vol. 1, no. 1, pp. 90-107.View/Download from: Publisher's site

This pictorial essay reflects on a unique category of
architectural drawing that depicts spaces that cannot
physically exist. It suggests that this specific mode of
drawing plays a significant role in the production of
meaning in social space through depicting ephemeral
characteristics of our social relations.

This argument is discussed in relation to Michel Foucault's
theoretical allegory of the heterotopic mirror, and
illustrated through accompanying images of the drawing
project The Virtual Relations (2009). This project used the
methodology of "drawing the impossible" with Henri
Lefebvre's theory for the production of space to explore
ephemeral conditions of social interaction in the domestic
interior as five spatial descriptions.

Jun'ichirô Tanizaki's In Praise of Shadows (1933) describes a theory of aesthetics based on shadows. He suggests that contrary to Western ideas of highly visible space, ambiguity and darkness are distinct characteristics of Japanese interiors. Kazuo Nakajima describes this condition as the blending of social practices and interior elements in indeterminate spaces of the vernacular Japanese home, and suggests the decline of such interiors has threatened the psychological stability of Japan since Western engagement, from the Meiji restoration of 1868.

Almost as affirmation of Nakajima's fears, the same year Tanizaki's essay was originally published in Japan, the Art Deco Residence of Prince Akaka was completed in Minato-ku, Tokyo. Now a house museum, this assemblage of interiors is credited room-by-room to either the French interior designer Henri Rapin or the Japanese Construction Bureau of the Imperial Household, confirming for Nakajima a division between Western and Japanese concepts of space.

This paper questions Nakajima's dualist reading of the Residence's interiors by unpacking the complexities of Western engagement in the Japanese interior since the Meiji restoration until the 1930s. Additionally, this paper examines parallel concepts of interior space that directly influenced the Residences conception, from the 1925 Exposition Internationale des Arts Décoratifs et Industriels Modernes in Paris and the 1920s Culture Life movement in Japan. From these historic and contextual examinations, this paper demonstrates a fundamental shift from the concept of space in the Japanese interior described by Tanizaki and Nakajima. It suggests that Western engagement displaced how value was attributed in the interior, from things that were unseen to things that were seen.

This essay examines depictions of unreal architecture in the painting A Direct North General View of Sydney Cove 1794 (1793-5) (or Sydney Cove 1794),contestably authored by the convict artist Thomas Watling. By comparing this painting to three of Watling's topographic drawings of the same period, this essay demonstrates the repeated use of familiar architectural objects in the work. It suggests that, as an assemblage of discontinuous architectural objects in the landscape, this painting fulfils picturesque aesthetic principles by fragmenting accurate representations of place. By considering various claims of the accuracy of topographic drawings—widely accepted as the authentic other to the picturesque—this essay challenges their assumed compositional neutrality. Instead, it argues that the same mechanism of addition/omission of visual information is apparent in both picturesque and topographic depictions of architecture at Sydney Cove. Both methods of image production depart from how buildings appear in order to satisfy familiar, although unreal, illusions of the civility of architectural space. Underlining this argument is the suggestion that space itself was not a neutral concept during the early colonial occupation of Sydney Cove, and that this painting demonstrates the manipulation of the image in order to culturally assimilate a completely unknown reality. By linking these practices of image production to the emergent eighteenth-century culture of imitation, this painting is described as the consequence of an attempt to meaningfully represent unfamiliar land, using ideas of space and methods of depiction at a distance from their context. The result is a collapse of distance between metropole and antipode depictions of place, accompanied by an equivalent collapse between the mediums of image production and concepts of space. Sydney Cove 1794 portrays the experience of colonial estrangement by representing a space neither familiar nor foreign but dispelled fro...

Held yearly at the Overseas Passenger Terminal with First Hand Solutions (FHS) and the Sydney Harbour Foreshore Authority (SHFA), the 'The National Indigenous NAIDOC Art Fair' showcases the work of over 50 local and regional, Aboriginal and Torres Strait artist collectives and creates opportunities for cultural engagement through communal dance, weaving and cooking practices. This event was attended by over 15000 guests and received media coverage from over 30 news and media organisations. The event was supported by NSW Government's tourism and major event agency Destination NSW, NAIDOC, Indigenous Business Australia, LendLease, Port Authority NSW, the Vincent Fairfax Family Foundation, and Gilbert + Tobin.

This event showcased the work of over 50 local and regional, Aboriginal and Torres Strait artist collectives and created opportunities for cultural engagement through communal dance, weaving and cooking practices. This event was attended by over 13000 guests and received media coverage from over 30 news and media organisations. It was supported by NSW Government's tourism and major event agency Destination NSW.

Essays written by architects and architectural historians, giving their take on the Melbourne / Sydney divide as viewed through the lens of each city's architecture.

Joshua Smith's miniatures of overlooked
buildings offer a street artist's perspective of
the city and raise questions about the spatial
politics of Sydney, according to Luke Tipene
and Caampbell Drake from UTS.