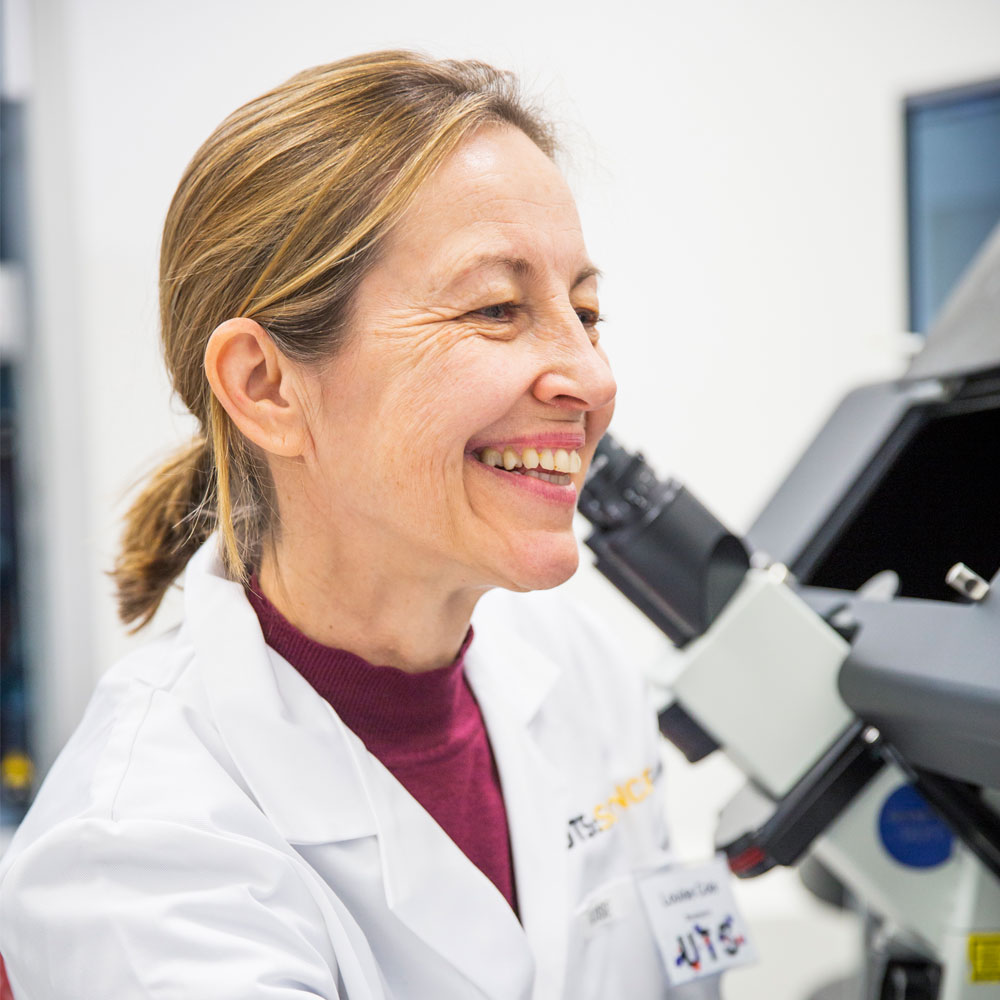 © 2020 Elsevier B.V. Microtubules are polymers of α/β-tubulin, with microtubule organization being regulated by microtubule-associated proteins (MAPs). Herein, we describe a novel role for the epithelial gene repressor, zinc finger E-box-binding homeobox 1 (ZEB1), that "switches" from a chromatin-associated protein during interphase, to a MAP that associates with α-, β- and γ-tubulin during mitosis. Additionally, ZEB1 was also demonstrated to associate with γ-tubulin at the microtubule organizing center (MTOC). Using confocal microscopy, ZEB1 localization was predominantly nuclear during interphase, with α/β-tubulin being primarily cytoplasmic and the association between these proteins being minimal. However, during the stages of mitosis, ZEB1 co-localization with α-, β-, and γ-tubulin was significantly increased, with the association commonly peaking during metaphase in multiple tumor cell-types. ZEB1 was also observed to accumulate in the cleavage furrow during cytokinesis. The increased interaction between ZEB1 and α-tubulin during mitosis was also confirmed using the proximity ligation assay. In contrast to ZEB1, its paralog ZEB2, was mainly perinuclear and cytoplasmic during interphase, showing some co-localization with α-tubulin during mitosis. Considering the association between ZEB1 with α/β/γ-tubulin during mitosis, studies investigated ZEB1's role in the cell cycle. Silencing ZEB1 resulted in a G2-M arrest, which could be mediated by the up-regulation of p21Waf1/Cip1 and p27Kip1 that are known downstream targets repressed by ZEB1. However, it cannot be excluded the G2/M arrest observed after ZEB1 silencing is not due to its roles as a MAP. Collectively, ZEB1 plays a role as a MAP during mitosis and could be functionally involved in this process.

Virtually nothing is known of the role of the cnidarian symbiosome, primarily due to the difficulty in visualising its membrane. We used the fluorescent dye MDY-64 to stain symbiosome membranes surrounding algae of the anthozoan Zoanthus robustus. MDY-64 did not stain cultured symbiotic dinoflagellates, confirming that this dye binds to a membrane of host cell origin. Another fluorescent dye, amino-chloromethylcoumarin (CMAC) stained the cytoplasm of both endoderm cells and algal cells from the zoanthid, a coral and an anemone. By drawing a suspension of endoderm cells from Z. robustus back and forth (5-7 times) through a hypodermic needle, we obtained approximately 73% of the algae in intact symbiosomes, with only 6% of the algae remaining in intact endoderm cells, and 21% free of both endoderm cell and symbiosome. About 15 additional passages of the cells through the needle removed the symbiosome membranes, leaving approximately 85% of the algae free of all host cell material. Use of detergents to remove the endoderm cell plasma membrane damaged both the symbiosome and algal membranes. Transmission electron microscopy showed variable numbers of membranes surrounding the algae. The ability to isolate dinoflagellate cells with and without symbiosome membranes will allow studies of the role of this membrane.

Pareek, M, Cole, L & Ashford, AE 2001, 'Variations in structure of aerial and submerged rhizomorphs of Armillaria luteobubalina indicate that they may be organs of absorption', MYCOLOGICAL RESEARCH, vol. 105, pp. 1377-1387.View/Download from: Publisher's site

Cole, L, Hyde, GJ & Ashford, AE 1997, 'Uptake and compartmentalisation of fluorescent probes by Pisolithus tinctorius hyphae: evidence for an anion transport mechanism at the tonoplast but not for fluid-phase endocytosis', PROTOPLASMA, vol. 199, no. 1-2, pp. 18-29.View/Download from: Publisher's site

In this paper we report on the uptake of the membrane-impermeant fluorescent probe Lucifer Yellow CH (LY-CH) into the vacuolar system of plant cell suspension cultures. LY-CH is internalised into vacuoles of maize cells at a faster 'rate' than carrot cells and in each case, the probe is also trapped at the cell wall. In the presence of the uricosuric drug probenecid, the vacuolar uptake of LY-CH by carrot and maize cells is inhibited and in some cells internalisation of probe is blocked at the plasma membrane. In electroporated carrot cells, LY-CH is sequestered slowly from the cytoplasm into vacuoles by a probenecid-inhibitable transport process. These results are compared with the effects of probenecid on the sequestration of LY-CH from the cytoplasm into the lysosomal system of fibroblasts. In view of the above findings and recent evidence for the putative uptake of LY- CH by fluid-phase endocytosis in plant cells, the possibility that LY-CH is transported across plant membranes via probenecid inhibitable organic anion transporters is discussed.

The uptake of pure non-conjugated fluorescein isothiocyanate (FITC) and of the membrane-impermeant probe FITC-dextran into suspension-cultured carrot cells and protoplasts has been investigated. Commercial samples of a 70K (K=103 M(r)) FITC-dextran were shown to contain contaminant FITC and/or its degradation products, which were rapidly internalised into the vacuolar system of both cells and protoplasts. However, purified samples of the 70K FITC-dextran were taken up into the vacuoles of cells but not protoplasts after a 1 h incubation period. This apparent difference in the ability of cells and protoplasts to internalise FITC-dextrans was confirmed using samples of both commercial and purified 20K FITC-dextran as putative endocytotic probes. Both confocal and conventional fluorescence microscopy of FITC-treated cells have shown that FITC was internalised into similar intracellular compartments as was observed in cells treated with three-times purified 70K FITC-dextran. Thus, FITC was a useful fluorophore for rapidly labelling both the putative endocytotic compartments and the pleiomorphic vacuolar system of carrot cells. Kinetic studies indicated that FITC entered the cell by diffusion in the form of the neutral molecule. We have shown that treatment of cells or protoplasts with the drug Probenecid reversibly inhibited the uptake of FITC from the cytoplasm into the vacuole. In addition, the uptake of FITC into isolated vacuoles was enhanced in the presence of Mg-ATP.

© 2012 by Taylor & Francis Group, LLC. All rights reserved. In vitro cultures such as 2-dimensional (D) cell culture, semi-3D, 3D, and in vivo mouse models represent sub-approximations to native conditions that had led to the development of successful translational applications. However, it is also becoming clear that not all in vivo situations are adequately represented and for a subset of patients, their disease conditions and corresponding therapeutic measures may not have been properly addressed. It is essential to match experimental approaches with in vivo environmental conditions for cellular studies. Some of these include the use of clustered cells called spheroids and single tumour cells embedded in matrices with differing densities and architecture. These configurations mimic, for example, desmoplastic tumours in breast cancers. Concomitantly, appropriate analytical tools that can accommodate samples in their native conditions and/or enable nanostructural studies are critical to evaluate the adherence of novel in vitro models to physiological conditions.