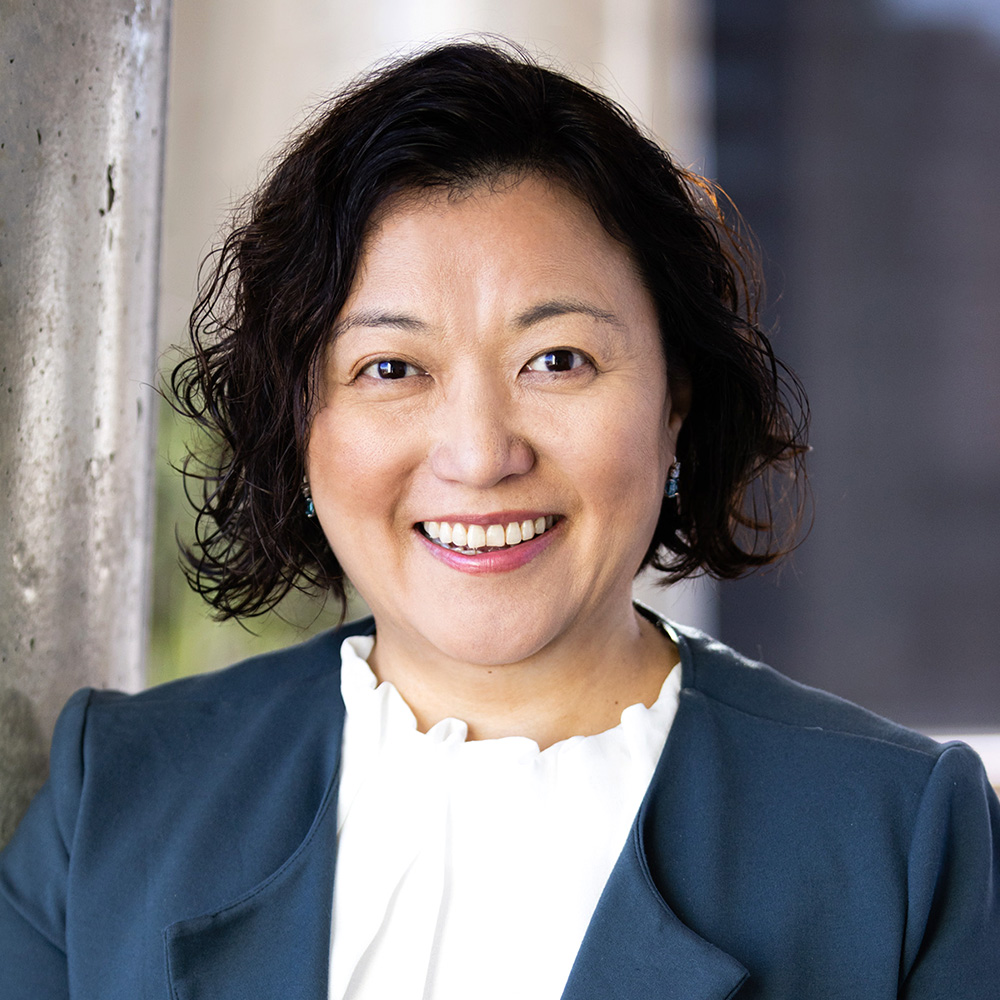 Leona Tam is Associate Dean (International) and Professor of Marketing at the University of Technology Sydney. She holds a Ph.D. in Marketing (Texas A&M University), and an M.Phil and a B.B.A. in Marketing (The Chinese University of Hong Kong). Her main areas of expertise are behavioural recurrence, consumer psychology, and judgment and decision making in personal finance and health. She has developed a measurement scale to capture personal saving orientation. She has identified loyal and habitual customers from loyalty program data and differential effects of promotions on these customers. She is currently working on projects about habit versus loyalty, temporal effects, and repeated behaviour in personal finance and health. She has published in a number of marketing, management, and psychology journals including Journal of Consumer Research, Journal of Marketing, Psychological Science, Journal of Personality and Social Psychology, and Organizational Behavior and Human Decision Processes, Journal of Service Research, and Health Psychology.

Judgment and decision making about behavioural recurrence such as habits, brand loyalty, and implementation plans in personal finance and health.

Leona has taught courses in Marketing Management, Marketing Strategy, Research Methods and Consumer Behaviour at the undergraduate and postgraduate levels, and has successfully supervised PhD students.

A low savings rate is a persistent social issue with significant present and future ramifications. As an alternative to conceptualizing saving money as goal-directed behavior, the present research examines the chronic tendencies of people to save money in a consistent and sustained manner through a personal saving orientation (PSO). Drawing upon theorizing on action control and research on forming and maintaining habits, the PSO emphasizes consistent, sustainable saving activities and incorporating them into one's lifestyle. In a set of nine studies, the PSO scale is developed and its nomological, test-retest, discriminant, and predictive validities are established. The results also show that the PSO moderates the relationship between consumers' financial knowledge and their accumulated savings. Additionally, low-PSO consumers are responsive to an intervention to help them save money. The PSO offers an effective method for understanding differences between consumers in their financial decision making and behaviors, and it can be used as a guide to encourage consistent and sustained saving practices

© 2015 Emerald Group Publishing Limited. Purpose – The purpose of this paper is to examine the relationship between human capital (HC) and value creation and employee reward. HC is an important component of intellectual capital (IC). There is growing interest in how IC can be used to create organizational value. This paper addresses the need for critical analysis of IC practices in action. Based on data gathered from three annual surveys at Australia’s second largest public sector organization, the paper introduces psychological contract (PC) as new HC factors, and develops a method to measure HC in terms of value creation (work activity) and employee reward (pay). The findings have practical implications for managers in using the paper’s HC measurement to achieve strategic alignment (SA) of the workforce. Design/methodology/approach – The research was based on data gathered from three annual surveys (2009-2011) of staff at Australia’s second largest public sector organization. A total of 248 questionnaires were completed. Three independent variables conceptualized HC: first, employee capability (HC1); second, employee satisfaction (HC2); and third, employee commitment (HC3). Two dependent variables were tested: work activity and pay. The data collected in this study was analyzed through the use of bivariate correlation and linear regression using SPSS software. Findings – The paper’s major finding is that HC1 (employee capability) and HC2 (employee satisfaction), had a direct positive relationship with the importance of work activity. The paper’s second finding was that only HC1 has a direct positive relationship with the pay. However, HC3 (employee commitment) had a direct negative relationship with the importance of work activity. Further, HC2 and HC3 had no relationship with pay. The research project organization (RPO) achieved SA with employees’ capability and motivation; as well as employee capability and pay. However, inequities emerge in terms of employee...

Low personal savings rates are an important social issue in the United States. We propose and test one particular method to get people to save more money that is based on the cyclical time orientation. In contrast to conventional, popular methods that encourage individuals to ignore past mistakes, focus on the future, and set goals to save money, our proposed method frames the savings task in cyclical terms, emphasizing the present. Across the studies, individuals who used our proposed cyclical savings method, compared with individuals who used a linear savings method, provided an average of 74% higher savings estimates and saved an average of 78% more money. We also found that the cyclical savings method was more efficacious because it increased implementation planning and lowered future optimism regarding saving money.

Liu-Thompkins, Y & Tam, L 2013, 'Not All Repeat Customers Are the Same: Designing Effective Cross-Selling Promotion on the Basis of Attitudinal Loyalty and Habit', JOURNAL OF MARKETING, vol. 77, no. 5, pp. 21-36.View/Download from: Publisher's site

When trying to achieve a goal (such as losing five pounds), people run into problems with getting started (begin controlling one's diet), keeping at it (continue cutting out the sugar), or both. Failure at either initiation or persistence in goal striving reduces goal attainment significantly. One way to overcome these challenges is to form implementation intentions (i.e., make detailed plans on when, where, and how to enact goal-directed behaviors, Gollwitzer 1999). Implementation intentions improve action initiation under cognitive load (Brandstaetter, Lengfelder, and Gollwitzer 2001), and shield goal pursuit behaviors from distractions (Bayer, Gollwitzer, and Achtziger 2010). Most implementation intentions research focuses on the outcome (i.e., goal attainment), not distinguishing between initiation and persistence or examining them independently (Gollwitzer and Sheeran 2006). It is unclear if planning out goal-directed behaviors is equally effective for starting and persisting in goal pursuit and what the underlying mechanisms are. The present research addresses this gap. © 2012.

Spanjol, J & Tam, L 2010, 'To change or not to change: How regulatory focus affects change in dyadic decision-making', Creativity and Innovation Management, vol. 19, no. 4, pp. 346-363.View/Download from: Publisher's site

Successful innovation requires teams to embrace and enact change. However, team members often differ in their preferences for change. We examine how regulatory focus affects dyadic teams’ tendencies to enact change across an array of repeated brand management decisions. Understanding such tendencies is important, since the innovation process is characterized by a series of investment decisions typically made by teams, yet prone to significant biases. Regulatory focus theory provides a framework for understanding the dominant motivations driving decision-making during goal pursuit. It argues that individuals operate under either a promotion or prevention focus, influencing preferences for stability vs. change. We develop a set of hypotheses regarding regulatory focus match vs. mismatch in teams and their effects on the relative tendency to enact change in decision-making. In the context of dyads involved in a complex management simulation consisting of multiple decision cycles, we empirically demonstrate that a promotion focus match is associated with greater levels of change in decisions than a prevention focus match, regardless of the type of goal pursuit strategy prescribed to dyads. Under regulatory focus mismatch, however, dyads are guided by the goal pursuit strategy (vigilant vs. eager) provided to them, which in turn informs their propensity to implement change. Without change there is no innovation, creativity, or incentive for improvement. C. William Pollard (1996, p. 116) © 2010 Blackwell Publishing Ltd.