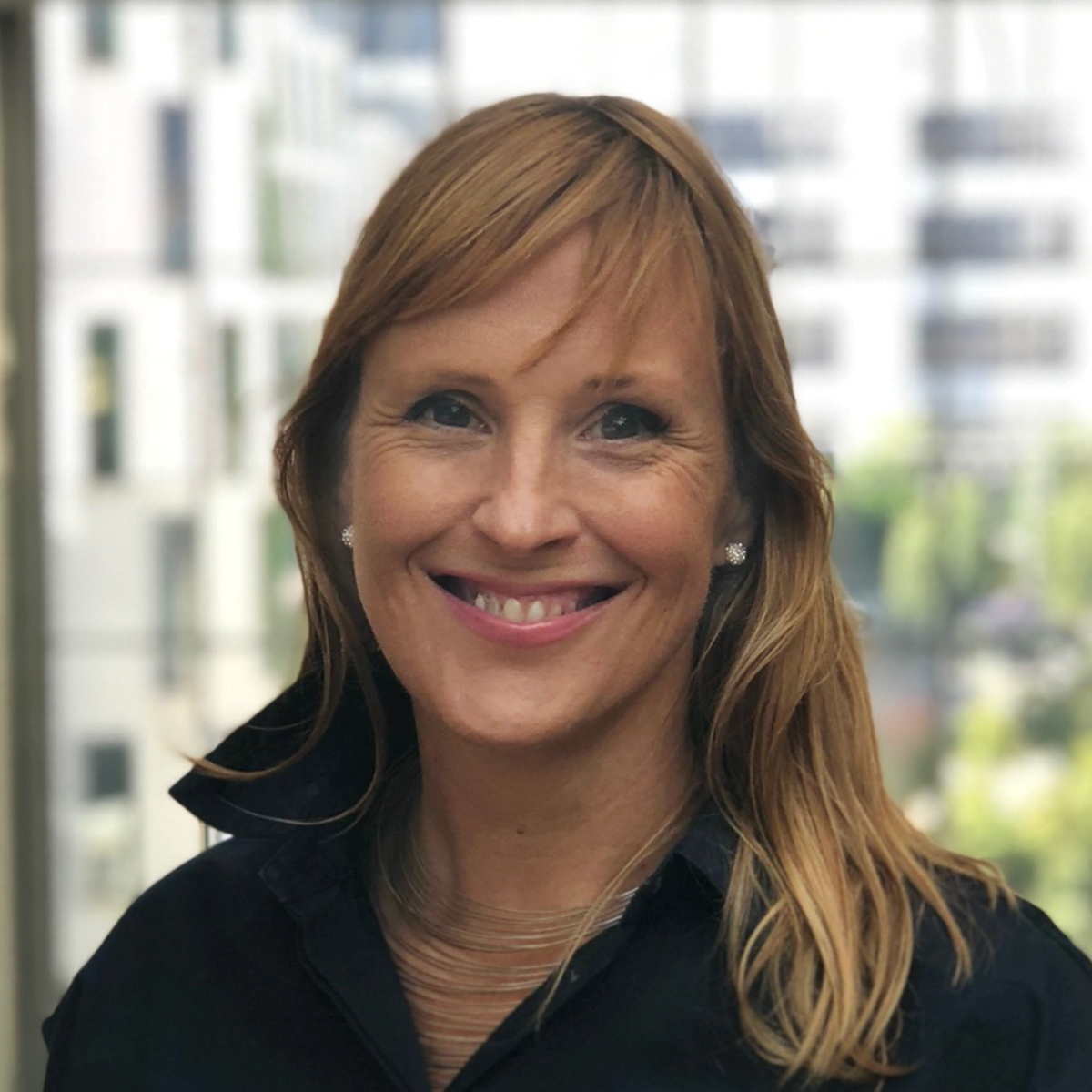 In 2017 I was awarded an ARC DECRA for a project entitled ‘Speculative Biography, Historical Craft and the Case of Adelaide Ironside’. This project involves reconstituting the scanty archive of little known Australian colonial artist Adelaide Ironside into a narrative-driven speculative biography and then critically investigating this process in a series of publications, masterclasses and public workshops aimed at encouraging others who are also intent upon recovering lost lives for general readers. In 2016 I published a speculative biography entitled The Convict’s Daughter: The Scandal that Shocked a Colony with Allen & Unwin. The Convict's Daughter received positive reviews and is now in its 6th print run. In 2017 I was also the consultant and on-camera historian for a four-part series on the HISTORY Channel Lawless: The Real Bushrangers. Throughout 2017 and 2018 I have been a regular presenter on ABC’s Radio National’s Nightlife program.

Before coming to UTS in early 2018 I was a Senior Lecturer at the University of South Australia for five years. In this capacity I won teaching awards for my undergraduate teaching in Australian History and Australian Studies and also designed a suite of online courses concerned with public history, digital technologies and the GLAM sector (Galleries, Libraries, Archives and Museums). While completing my Masters and PhD at the University of Melbourne I taught a host of undergraduate Australian Studies and Australian history subjects at the University of Melbourne and for over a decade I designed and delivered intensive and international courses and textbook, while also conducting regular study tours throughout Melbourne's cultural institutions and Central Australia.

Lindsey, K 2016, The Convict's Daughter The scandal that shocked a colony, Allen & Unwin.

Through humiliation, heartache, bankruptcy and betrayal, Mary Ann hung on to James' promise to marry her. This is a compelling biography of a currency lass born when convicts were still working the streets of Sydney.

In this article, I explore the challenges and opportunities associated with using ‘informed imagination’ to write a speculative biography of an historical figure. In the process, I problematize the notion of the archival gap, which has been recently romanced by numerous writers, including myself. By citing archival gaps as a justification for creative license, we neglect the fact that all archives are inherently idiosyncratic in ways that invite, perhaps even demand, the use of both speculation and imagination. Here, I make a case for what I am calling the archival overlap. A careful examination of the existing sources, however sparse or abundant, is likely to reveal reoccurring clues that can be used to shape how we image and construct our subjects.
Before we consider the gaps we should tend to these overlaps, I argue, using a current work-in-progress case study of the colonial artist Adelaide Ironside to explore how speculation and imagination are intrinsic to these stages of the biographical process.

Lindsey, K, Daniels, C, Schebella, M & Weber, D 2017, 'For the Love of Nature’: exploring the importance of species diversity and micro-variables in the favourite places of nature-connected individuals', Journal of Environmental Psychology.

Lindsey, K 2014, 'The Absolute Distress of Females’: Irish abduction and the shaping of Irish and Imperial Identity, 1800 to 1850’', Journal of Imperial and Commonwealth History.

Lindsey, K 2013, 'So Much Recklessness: Abduction in the Colony of New South Wales', Australian Historical Studies, vol. 44, no. 3.

Lindsey, K 2004, 'Freeway: The Hume Highway as a Spatial Narrative of Nation', Traffic (Univeristy of Melbourne).

Lindsey, K 2003, 'The Development of Aust. Studies in Indonesia', Crossings: Journal of Migration and Culture, no. 8.

One wet autumn evening in 1848, fifteen-year-old Mary Ann Gill climbed out of her bedroom window on the third floor of her parents’ Sydney hotel, then shimmied down an unstable drainpipe to elope with James Butler Kinchela, a man who was not only twenty years her senior but also the youngest son of a previous attorney general of New South Wales. An ‘intimacy’ had developed in late summer while Kinchela had been residing at Gill’s Hotel. When, however, the gentleman settler had asked the publican for his daughter’s hand in marriage he had received a ‘flat no’ before being told to settle his hotel bill and leave.

Undeterred, Kilkenny-born Kinchela came up with the idea of a runaway romance. Two nights before Mary Ann took to the drainpipe, the gentleman settler stood on the street below her bedroom and shared his strategy. Once she had escaped her father’s house, she would take a coach to the Parramatta Racecourse, then known as the ‘Australian Gretna Green’, where the errant couple would be married by special licence. Having cautioned Kinchela that her father would kill them both ‘if he took me from my father’s house and did not marry me’, Mary Ann agreed to this plan. The next day she stole a carpet-bag from her mother and filled it with possessions worthy of her new life as the wife of a gentleman settler. Then, on the night in question, Mary Ann made her way down the drainpipe and through Sydney’s darkened and dangerous streets to the coach that was to carry her to her future.