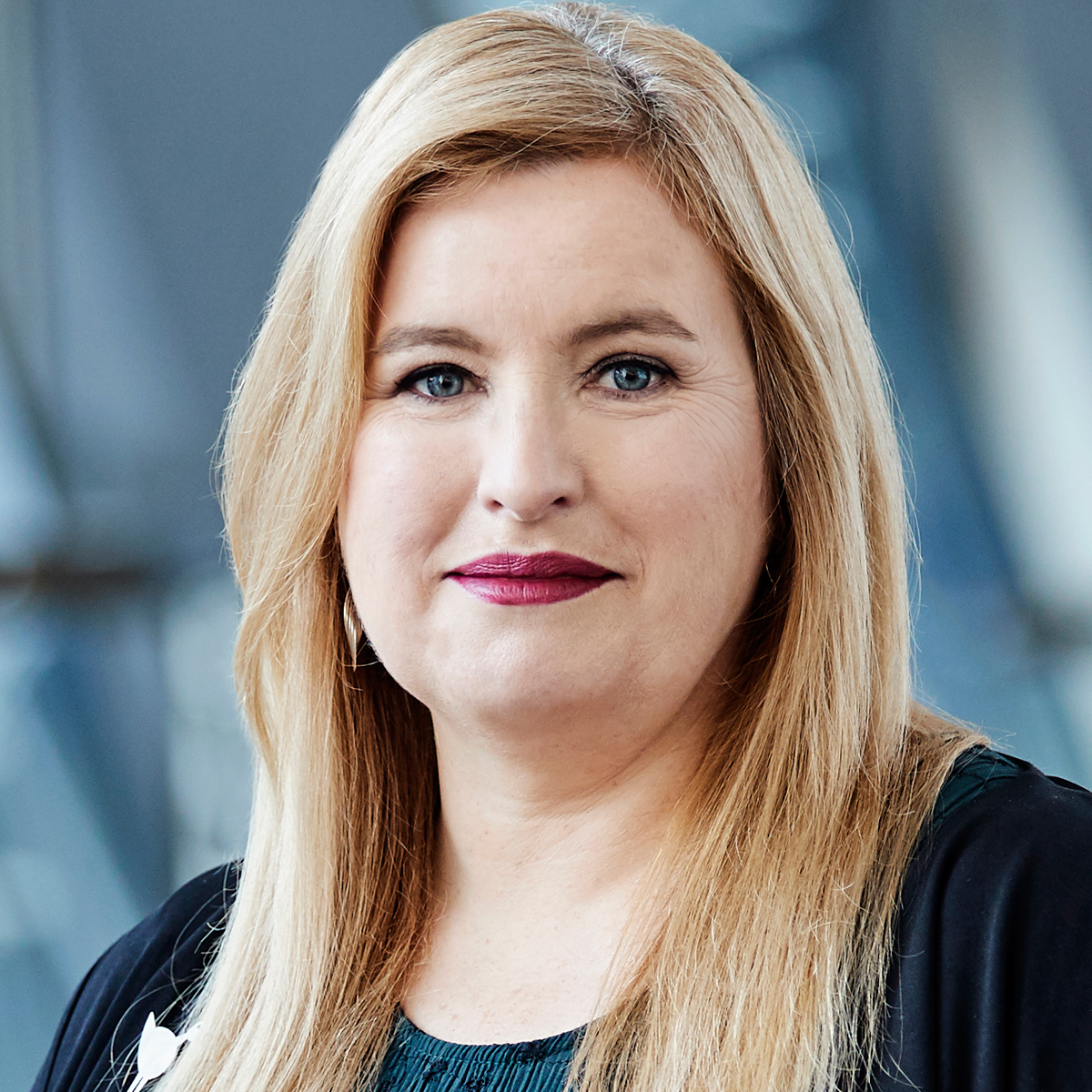 Educated in New Zealand and Australia, Kate is the chair of numerous start-up companies and national committees; she has taught extensively, developed curricula and new degrees, supervised students, published 80 research papers, and worked to help primary school and early childhood teachers in New Zealand introduce STEM into their classrooms.

Following a BSc (Honours) in Chemistry from the University of Canterbury, Kate completed her PhD at ANU before taking up a postdoctoral position with the Université de Pierre et Marie Curie, Paris. She undertook two years as a research fellow at Princeton before returning to New Zealand, as a researcher and academic at the University of Otago. In 2004, Kate joined Victoria University of Wellington (VUW) and was appointed Director of New Zealand Centre of Research Excellence, the MacDiarmid Institute for Advanced Materials and Nanotechnology in 2011.

Kate was the Vice-Provost (Research) at the Victoria University of Wellington for the three years prior to joining UTS in 2018.

A synthetic technique inspired by the biomineralisation process in nacre has been previously reported to be effective in replicating the nanostructural elements of nacre in 2D chitosan hydrogel films. Here we evaluate the applicability of this synthetic biomineralisation technique, herein called the McGrath method, in replicating the flat tabular morphology of calcium carbonate and other nanostructural elements obtained when 2D chitosan hydrogel films were used, on a 3D porous chitosan hydrogel-based scaffold, hence developing 3D chitosan-calcium carbonate composites. Nozzle extrusion-based 3D printing technology was used to develop 3D porous scaffolds using chitosan hydrogel as the printing ink in a custom-designed 3D printer. The rheology of the printing ink and print parameters were optimised in order to fabricate 3D cylindrical structures with a cubic lattice-based internal structure. The effects of various dehydration techniques, including air-drying, critical point-drying and freeze-drying, on the structural integrity of the as-printed scaffolds from the nano to macroscale, were evaluated. The final 3D composite materials were characterised using scanning electron microscopy, X-ray diffraction and energy dispersive X-ray spectroscopy. The study has shown that McGrath method can be used to develop chitosan-calcium carbonate composites wherein the mineral and matrix are in intimate association with each other at the nanoscale. This process can be successfully integrated with 3D printing technology to develop 3D compartmentalised polymer-mineral composites.

© 2017 Elsevier Ltd High-water content biopolymer gels are widely used in diverse areas of research and in many commercial processes, including a significant proportion of importance to the food and pharmaceutical industries. The internal structures of these hydrogels are complex and span many length scales, the specifics of which are important in determining functionality. Elucidating these structures is critically important in extending and tailoring their use. Cryo-scanning electron microscopy (cryo-SEM) is a popular method for structural elucidation. A critical step in this imaging technique is cryo-fixation. However, consideration of the literature reveals that images of inefficiently cryo-fixed networks remain widely reported as being representative of the native structure of gels despite being significantly damaged by ice formation. Here, we show that the application of slow freezing methods, like the very commonly used slushy nitrogen method, indeed yield erroneous structures and produce s ingularly common structures for both protein and polysaccharide hydrogels. On the contrary, we demonstrate, by rapidly freezing thin samples of low concentration protein amyloid fibril hydrogels using a propane jet freezer, that cryo-SEM imaging of biopolymer hydrogels in their native state is feasible. In contrast, while the use of cryo-protectants is successful in reducing ice crystallisation, it can affect the bonding within hydrogels and hence, modify the structure under examination.

Copyright © 2017 Inderscience Enterprises Ltd. A series of anthracene derivatives were synthesised to explore how their sidechain configurations influenced their phase behaviour and thereby guiding the design of photofunctional liquid crystalline materials. In the case of 9,10-diphenylanthracene derivatives, longer and more alkyl sidechains resulted in lower melting temperatures, yet liquid crystallinity was not observed. A novel room-temperature molecular liquid was synthesised based on 9,10-diphenylanthracene, the optical properties of which may be exploited in photonic applications. Liquid crystallinity was observed in one of the derivatives of 9,10-bis(phenylethynyl)anthracene, forming a nematic phase at around 210°C. These results highlight the potential opportunities for photofunctional materials with enhanced properties if liquid crystalline anthracenes can be found with lower phase transition temperatures.