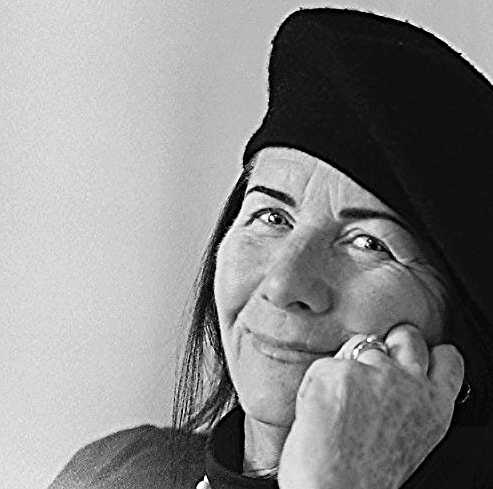 Jennifer M. Gidley PhD is an Australian psychologist, innovative educator and futurist. She is an Adjunct Professor at both the Institute for Sustainable Futures at UTS Sydney, and Southern Cross University, Lismore, NSW, where she formerly worked (1995-2002).

Jennifer is a Co-founder and Director of Research at the Oceanic Research Institute, NSW.

As former President (2009-2017) of the World Futures Studies Federation, a UNESCO and UN partner founded in Paris in 1973, she led the global peak body for futurists from 60 countries.

Her recent books include: Postformal Education: A Philosophy for Complex Futures (Springer, 2016) and The Future: A Very Short Introduction (Oxford University Press, 2017).

Jennifer's PhD on the evolution of consciousness (2008) was awarded the Chancellor's Gold Medal for Academic Excellence.

Holds academic affiliations at Universities in France and Spain.

ABOUT THE SERIES: The Very Short Introductions series from Oxford University Press contains hundreds of titles in almost every subject area. These pocket-sized books are the perfect way to get ahead in a new subject quickly.

This book explains why the current education model, which was developed in the 19th century to meet the needs of industrial expansion, is obsolete.

Gidley, JM 2013, 'Are futures organisations "ahead of their times"? A view of the World Futures Studies Federation in the 21st century', Futures, vol. 45, pp. S16-S31.View/Download from: Publisher's site