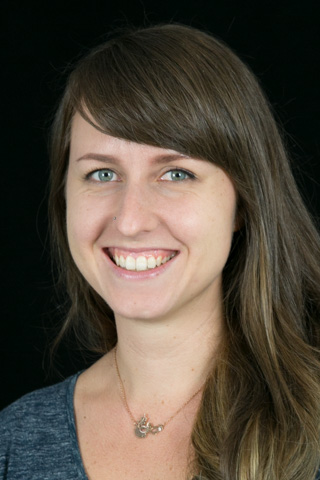 Precise cell division in coordination with DNA replication and segregation is of utmost importance for all organisms. The earliest stage of cell division is the assembly of a division protein FtsZ into a ring, known as the Z ring, at midcell. What still eludes us, however, is how bacteria precisely position the Z ring at midcell. Work in B. subtilis over the last two decades has identified a link between the early stages of DNA replication and cell division. A recent model proposed that the progression of the early stages of DNA replication leads to an increased ability for the Z ring to form at midcell. This model arose through studies examining Z ring position in mutants blocked at different steps of the early stages of DNA replication. Here, we show that this model is unlikely to be correct and the mutants previously studied generate nucleoids with different capacity for blocking midcell Z ring assembly. Importantly, our data suggest that two proteins of the widespread ParB family, Noc and Spo0J are required to prevent Z ring assembly over the bacterial nucleoid and help fine tune the assembly of the Z ring at midcell during the cell cycle.

Proper division site selection is crucial for the survival of all organisms. What still eludes us is how bacteria position their division site with high precision, and in tight coordination with chromosome replication and segregation. Until recently, the general belief, at least in the model organisms Bacillus subtilis and Escherichia coli, was that spatial regulation of division comes about by the combined negative regulatory mechanisms of the Min system and nucleoid occlusion. However, as we review here, these two systems cannot be solely responsible for division site selection and we highlight additional regulatory mechanisms that are at play. In this review, we put forward evidence of how chromosome replication and segregation may have direct links with cell division in these bacteria and the benefit of recent advances in chromosome conformation capture techniques in providing important information about how these three processes mechanistically work together to achieve accurate generation of progenitor cells.