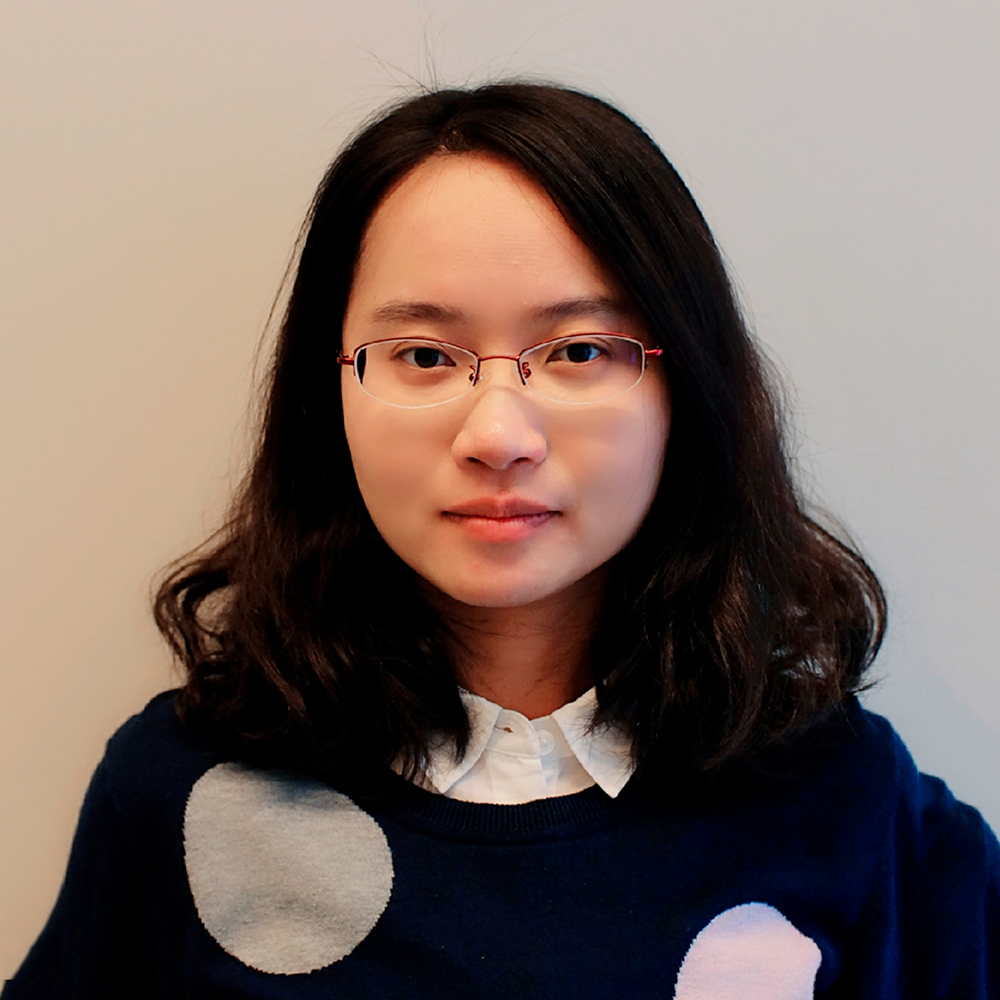 © 2018 IEEE. Transfer learning is gaining considerable attention due to its ability to leverage previously acquired knowledge to assist in completing a prediction task in a related domain. Fuzzy transfer learning, which is based on fuzzy system (especially fuzzy rule-based models), has been developed because of its capability to deal with the uncertainty in transfer learning. However, two issues with fuzzy transfer learning have not yet been resolved: choosing an appropriate source domain and efficiently selecting labeled data for the target domain. This paper proposes an innovative method based on fuzzy rules that combines an infinite Gaussian mixture model (IGMM) with active learning to enhance the performance and generalizability of the constructed model. An IGMM is used to identify the data structures in the source and target domains providing a promising solution to the domain selection dilemma. Further, we exploit the interactive query strategy in active learning to correct imbalances in the knowledge to improve the generalizability of fuzzy learning models. Through experiments on synthetic datasets, we demonstrate the rationality of employing an IGMM and the effectiveness of applying an active learning technique. Additional experiments on real-world datasets further support the capabilities of the proposed method in practical situations.

© 1993-2012 IEEE. In classical data-driven machine learning methods, massive amounts of labeled data are required to build a high-performance prediction model. However, the amount of labeled data in many real-world applications is insufficient, so establishing a prediction model is impossible. Transfer learning has recently emerged as a solution to this problem. It exploits the knowledge accumulated in auxiliary domains to help construct prediction models in a target domain with inadequate training data. Most existing transfer learning methods solve classification tasks; only a few are devoted to regression problems. In addition, the current methods ignore the inherent phenomenon of information granularity in transfer learning. In this study, granular computing techniques are applied to transfer learning. Three granular fuzzy regression domain adaptation methods to determine the estimated values for a regression target are proposed to address three challenging cases in domain adaptation. The proposed granular fuzzy regression domain adaptation methods change the input and/or output space of the source domain's model using space transformation, so that the fuzzy rules are more compatible with the target data. Experiments on synthetic and real-world datasets validate the effectiveness of the proposed methods.

Abstract Transfer learning aims to provide a framework to utilize previously-acquired
knowledge to solve new but similar problems much more quickly and effectively. In contrast
to classical machine learning methods, transfer learning methods exploit the knowledge
accumulated from data in auxiliary domains to facilitate predictive modeling consisting of
different data patterns in the current domain. To improve the performance of existing transfer
learning methods and handle the knowledge transfer process in real-world systems, ...

© Springer Nature Switzerland AG 2019. Transfer learning is gaining increasing attention due to its ability to leverage previously acquired knowledge (a source domain with a large amount of labeled data) to assist in completing a prediction task in a related domain (a target domain with little labeled data). Many transfer learning methods have been proposed, and especially the fuzzy transfer learning method, which is based on fuzzy systems, has been developed because of its capability to deal with the uncertainty. However, there is one issue with fuzzy transfer learning that has not yet resolved: The domain adaptation methods for regression tasks in heterogeneous space are still scarce, and the relation of features in two domains have not been explored to assist the construction of target model. In this work, we proposed a new fuzzy transfer learning method, which constructs the transformed mappings for the domain-independent and domain-dependent features, separately. The existing fuzzy rules of the source domain are transferred to the target domain through modifying the input space using the mappings, and the parameters of the mappings are optimized by the few labeled target data. The experiments on real-world datasets validate the effectiveness of the proposed method and discuss the impact of some important parameters to the performance of the constructed target model.

© 2019 IEEE. Transfer learning has emerged as a solution for the cases where little or no labeled data are available in the training process. It leverages the previously acquired knowledge (a source domain with a large amount of labeled data) to facilitate solving the current tasks (a target domain with little labeled data). Many transfer learning methods have been proposed, and especially fuzzy transfer learning method, which is based on fuzzy systems, has been developed because of its capability to deal with the uncertainty in transfer learning. However, there is one issue with fuzzy transfer learning that has not yet been resolved: the domain selection problem, which is heavily depended on the knowledge transfer method and the applied prediction model. In this work, we explore the domain selection problem in TakagiSugeno fuzzy model when multiple source domains are accessible, and define the similarity between the source and target domains to provide guidance for the domain selection. The experiments on synthetic datasets are designed to simulate the situations of multiple sources in transfer learning, and demonstrate the rationality of the proposed similarity in selecting the source domain for the target domain. Further, the real-world datasets are used to validate the proposed domain adaptation method, and verify its capability in solving practical situations.

© Springer Nature Switzerland AG 2018. Transfer learning has been emerging recently and gaining more attention because of its ability to deal with “small labeled data” issue in new markets and for new products. It addresses the problem of leveraging knowledge acquired from previous domain (a source domain with a large amount of labeled data) to improve the accuracy of tasks in the current domain (a target domain with little labeled data). Fuzzy rule-based transfer learning methods are developed due to the ability to dealing with the uncertainty in domain adaptation scenarios. Although some effort is made to develop the fuzzy methods, they only apply the knowledge of the labeled data in the target domain to assist the model’s construction. This work develops a new method that explores and utilizes the information contained in the unlabeled target data to improve the performance of the new constructed model. The experiments on both synthetic datasets and real-world datasets illustrate the effectiveness of our method, and also give the application scope of applying it.

Transfer learning provides an approach to solve target tasks more quickly and effectively by using previously-acquired knowledge learned from source tasks. Most of transfer learning approaches extract knowledge of source domain in the given feature space. The issue is that single perspective can t mine the relationship of source domain and target domain fully. To deal with this issue, this paper develops a method using Stacked Denoising Autoencoder (SDA) to extract new feature spaces for source domain and target domain, and define two fuzzy sets to analyse the variation of prediction ac-curacy of target task in new feature spaces