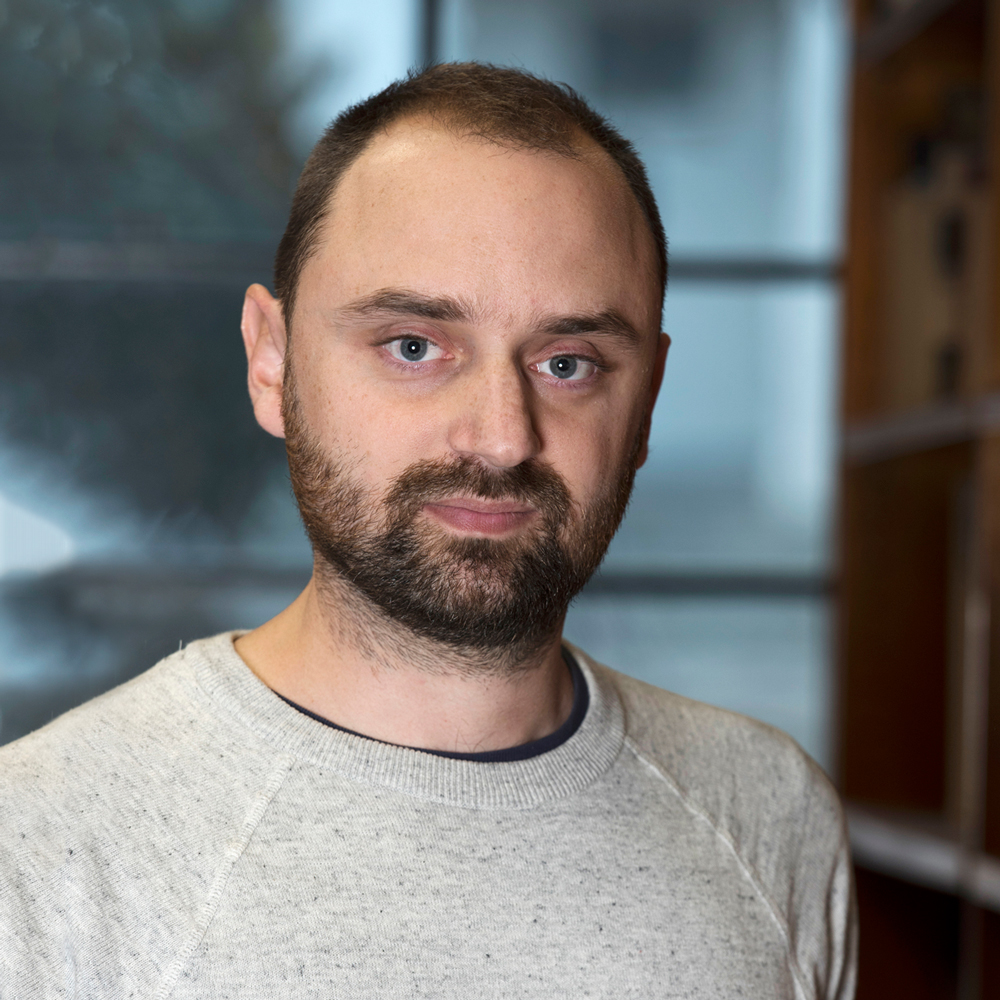 Francesco Bailo is an expert on the use of digital and social media in politics. He obtained his PhD at the University of Sydney in 2017 with a research on online political participation using computational methods for text and network analysis. Before academia, he worked in development assistance for the Australian government, non-governmental organisations and the UN. He lived in Afghanistan, Guatemala, Mauritius and Ecuador.

He has published on the role played by internet technologies on political participation in Information, Communication & Society, Political Studies and Policy Studies and on Italian politics in European Political Science.

2018 School of Letters, Art, and Media Research Support Scheme, The University of Sydney

© 2017, European Consortium for Political Research. The aim of this article is to examine and quantify the relationship between regular immigration and voting for anti-immigration parties in Italy’s eight Northern regions – from 1992 to 2015 – and in Italy’s forty-five Northern provinces from 2004 to 2015. Firstly, we identified the Lega Nord as Italy’s main xenophobic party, then we used a fixed effects regression model for panel data to test our hypothesis, while controlling for a series of social, political and economic variables. Our results suggest that there is a positive and significant effect: an increase of 1 per cent in the number of new regular immigrants is associated with an increase of more than 2 per cent in the votes given to the Lega Nord; voter-turnout is significantly and negatively associated with Lega Nord’s vote-share, and a high perception of crime – but not actual crime – is positively associated with anti-immigration votes. At the provincial level, we also found a positive association between Muslim foreign population and Lega Nord’s vote-share. These results ought to be considered along with the fact that Northern Italy is highly representative of the wealthiest and most densely populated regions of Europe, suggesting the possibility that similar phenomena could be witnessed in other comparable contexts.

Mapping and countering the diffusion of hate speech across social media