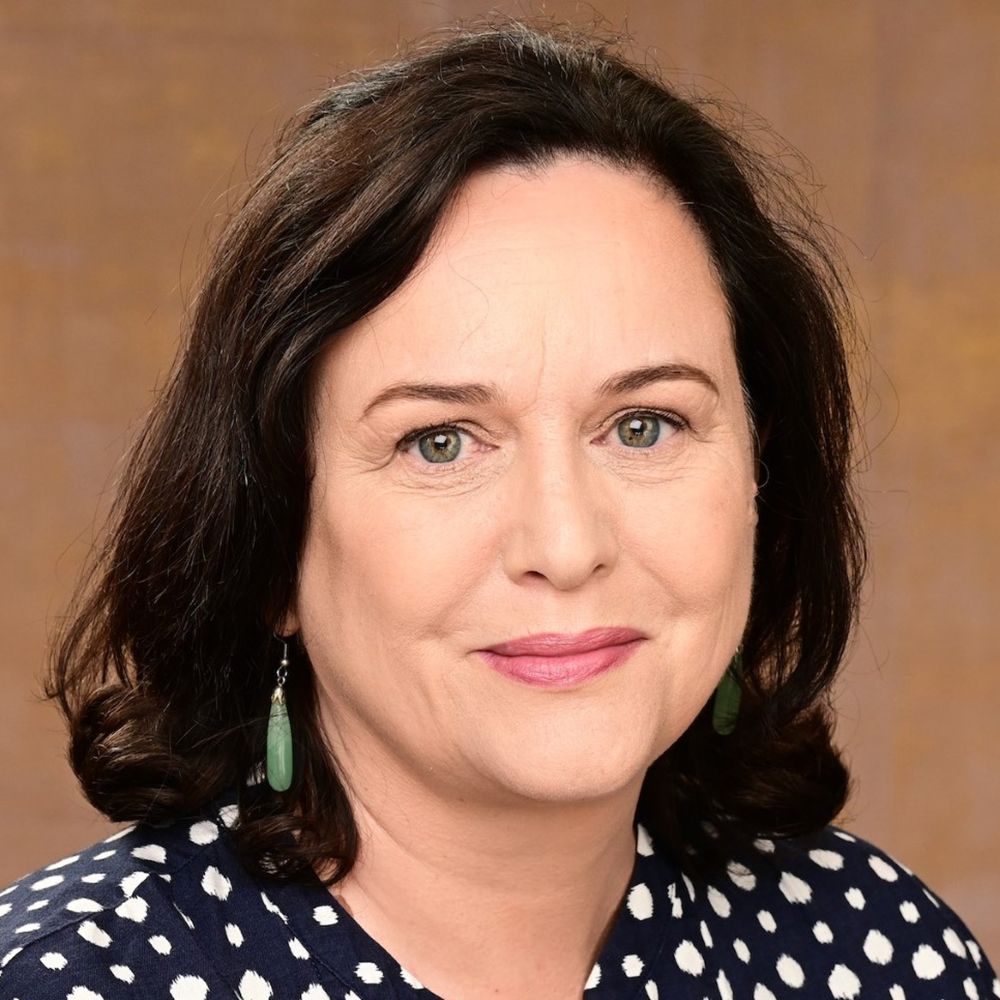 Delia Falconer is the author of three books: two novels and one work of creative nonfiction.  Her first novel, the bestselling The Service of Clouds, was shortlisted for major literary awards including the Miles Franklin, NSW Premier's Literary Awards, Victorian Premier's Literary Awards, and the Australian Booksellers' Book of the Year.  Her second, The Lost Thoughts of Soldiers, was shortlisted among other awards for the Commonwealth Writers' Prize (Asia Pacific Division).  Her most recent book is Sydney, a personal  history of her hometown, which was shortlisted for seven national awards in history, biography and nonfiction, and won the 2011 “Nib” CAL/Waverley Library Award for outstanding research.

She was editor of The Penguin Book of the Road (2008) and Best Australian Stories (2008 and 2009). She has acted as a judge and peer adviser for numerous awards and grants, including the Age Book of the Year,  RAKA Kate Challis Award for Indigenous Creative Artists, Stella Prize, NSW Premier's Literary Awards and the Sydney Morning Herald's annual list of Best Young Novelists. She has acted as a peer adviser to the Australia Council and the Australian Society of Authors.

She has held a number of grants and residencies, including the Marten Bequest Travelling Scholarship, fellowships at Varuna and Bundanon, and a six-week fellowship from the Australia Council to work at the Tyrone Guthrie Centre in Annaghmakerrig, Ireland.  As the winner of the James Joyce Suspended Sentence short story competition, 2003, she travelled to Dublin, Trieste and Bejing as the Australian James Joyce Fellow.

Her criticism has appeared regularly in The Sydney Review of Books, The Australian, The Age, and The Sydney Morning Herald, and is frequently linked by international online digests such as 3 Quarks Daily, Arts and Letters Daily, and Bookforum.com.

In 2016, she was an invited lecturer in the Cátedra John Coetzee: Literaturas del Sur, directed by Nobel Prize for Literature winner John Coetzee, at the University of San Martín, Buenos Aires. In 2018 she was winner of the Walkley Pascall award for arts criticism.

In 2019 her teaching and leadership in the area of creative nonfiction were recognised by a UTS Learning and Teaching Citation.

Delia holds a PhD in English Literature and Cultural Studies from the University of Melbourne.

PEN Member
2003-2007 board member of Varuna: The Writers' House
Member, Advisory Board, The Australian Literature Compendium
Advisor, symposium on the future of the NSW Premier’s Literary Awards 2008

Sydney was winner of the Nib: CAL Waverley Award for outstanding research in 2012 and was shortlisted for the Colin Roderick Award 2010, Prime Minister's Literary Awards, Nita B Kibble Award for life writing, The Age Book of the Year Award, and New South Wales Premier's History Prize in 2011, and the National Biography Award and New South Wales Premier's Literary Awards — Douglas Stewart Prize for Non-Fiction in 2012 .

This is a commissioned cultural history/memoir about Sydney, 50,000 words long. It covers Sydney's indigenous history; social history; and psychogeography, wound around memoir recalling the history of Sydney in the 60s through to 80s.

This article discusses the process of editing The Australian Book of the Road. It uses William Hays An Australian Rip Van Winkle as an exemplary Australian road text. With its diffuse sense of hauntedness, multiple time-warps, and eerie appropriation of northern hemisphere literary texts, Hays story offers a suggestive frame for reflecting on our relationship with the road in Australia and the way it is figured in our writing; to consider the road not only as a material artefact represented by our road texts but a set of cultural traditions and tropes. Its layered hauntings offer paths to unpacking of the odd sense of unease that permeates so many of these road stories. Using road writing (my own term) as a strategic generic category through which disparate works can be interpreted, this paper will consider them as instances of spatial history, following Paul Carter, opposed to more triumphalist literary traditions. It will also, finally, consider the Australian road within a global context; in particular, the strategic ways in which these stories play with strategies of adaptation.

Discusses the difference between reading as a writer and reading for pleasure.

Using Dr Alan Kirby's essay 'The Death of Postmodernism and Beyond' as a starting point, this paper discusses his claim that we have passed from 'postmodernism' into a 'post-postmodern' era and considers what this means for the teaching of postmodern texts in creative writing courses within the academy.

This is the first major anthology of Australian literature to be published in the last 20 years. Some of the best, most significant writing produced in Australia over more than two centuries is gathered in this landmark anthology. Covering all genres from fiction, poetry and drama to diaries, letters, essays and speeches, the anthology maps the development of one of the great literatures in English in all its energy and variety. Republic of Love was also singled out for mention by one of the editors, Kerryn Goldsworthy, on the Book Show on Radio National

The Lost Thoughts of Soldiers is a novel based on historical research in the US, and was published in hard cover by Picador Australia in 2005; it was republished in 2006 in paperback as The Lost Thoughts of Soldiers and Selected Stories. It as published in hardback by Soft Skull in the US in 2006, and in paperback by Counterpoint US in 2009. It has been taught in university creative writing courses in Australia (University of Melbourne, University of Western Australia) and at the New School (NYC, USA). It was shortlisted for the Commonwealth Prize (Asia Pacific Division) 2006; two Adelaide Festival Awards (Novel, and Innovation) in 2006; and for the US Spur awards (Best Short Western Novel).

The essay 'The Historical Novel in Australia' was an intervention into a debate, initiated by novelist Malcolm Knox, that too many historical novels were being published in Australia, to the detriment of an engaged realism. My essay provided an overview of recent developments in the Australian historical novel, and theoretical concepts of writing history into fiction. It was selected, by competitive process, for the annual Australian showcase of best Australian essays for the year, by Peter Craven. It, and Knox's original essay, are often cited in academic papers on the historical novel in Australia

I, Mary the Larrikin, tart of Jerilderie, have loved for roast beef and I have loved for the feather on a well-trimmed hat. In my room above the hotel bar I have felt a squatter's spurs and sucked once on a bishop's fingers. The perfumes of my thighs have greased many a stockman's saddle and kept him company through lonely nights. Men can nose out my room from thirty miles away, their saddlebags tight and heavy with desire. But of all the men I have ever loved, Ned Kelly, dead three years before they put him in the ground, stole my heart away.