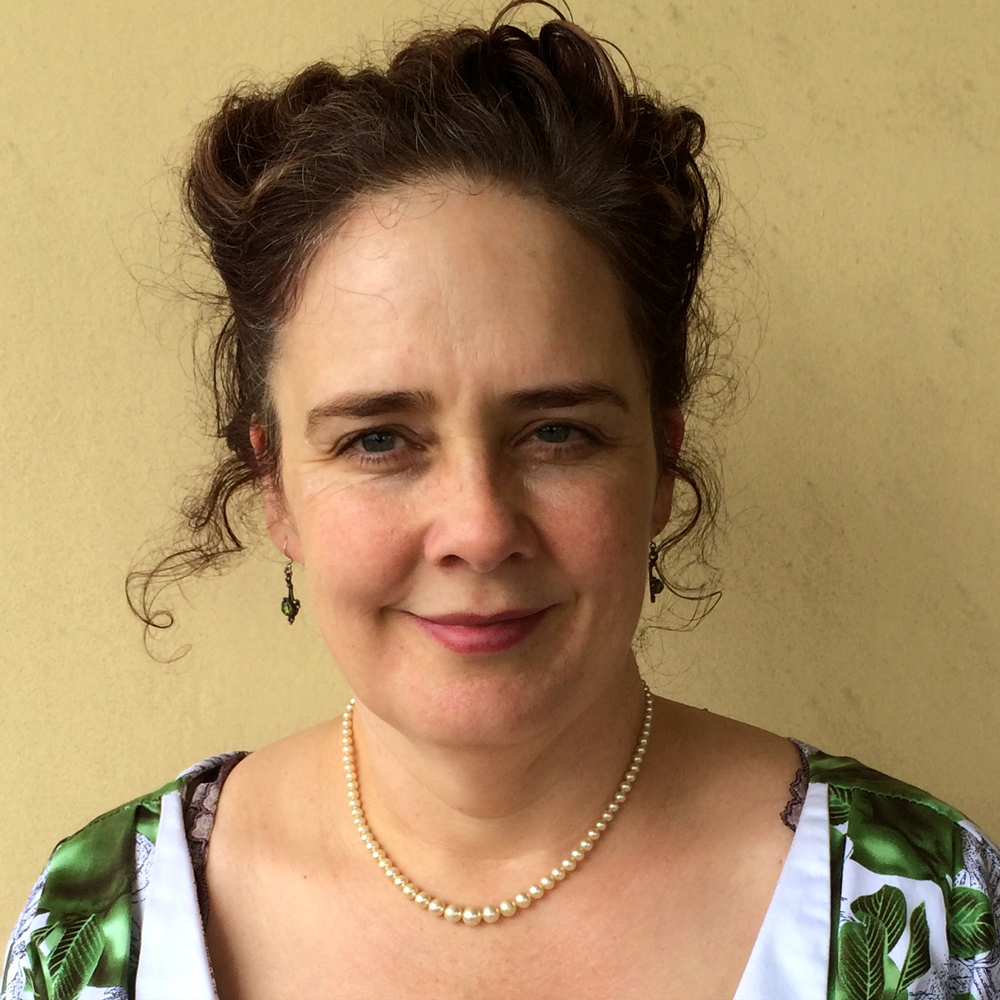 Claire Corbett studied film and writing at UTS and crewed on films, including Jane Campion’s Sweetie and The Piano, before becoming a policy advisor in the NSW Government.

Claire has had stories, essays, reviews and journalism broadcast on Radio National and published in journals including

She reviews books, often on the military, for The Australian.

Her first novel, When We Have Wings (Allen &Unwin), was shortlisted for the 2012 Barbara Jefferis Award and shortlisted for the 2012 Ned Kelly Award for Best First Fiction and published overseas. Watch Over Me, her second novel, was published by A&U in 2017. Claire teaches Creative Writing with research and creative interests in Australian writing, speculative fiction, film, the oceans, war and the military.

Claire Corbett is a Director of the Varuna Board as well as a Varuna alumna. She is a member of the Australian Society of Authors and has been awarded writing residencies at Varuna, Bundanon and Writers Omi, New York and in 2018 judged the Sutherland Shire Short Story Prize.

Her essay The Last Space Waltz: 2001 and NASA, was shortlisted for the 2012 CAL Essay Prize and subsequently published in Overland.

Her third novel received a grant from the Australia Council for the Arts.

She is the fiction editor of Overland Literary Journal.

This article argues that despite the genre status of the Mad Max films as post-apocalyptic sf, the driving force behind many of the images and concerns of the films derives from aspects of Australian history since colonisation. The article compares the way these themes appear in the Mad Max films to the way they are explored in ‘Crabs’, a 1972 short story by Australian writer Peter Carey. This story was later filmed as Dead End Drive-In, a film which itself draws on the aesthetic already developed through the Mad Max films. I use Freud’s theory of repetition compulsion to explore ways in which history is both remembered and deliberately forgotten through imagery that is dislocated from the past to the ‘future’ and thus in effect to a timeless, ever-present or ever-recurring time. The article also argues that Foucault’s concept of heterotopia (a space that is populated by a selected, heterogenerous group such inmates in a prison), describes the reality of the penal colonies forming the origins of settler Australia. The colony’s status as heterotopia has led to a pervasive sense of the ‘irreality’ of Australia for many non-Indigenous Australians, expressed through numerous artworks: a sense that there is no ‘there’ out there, nowhere to run.

Essay 'The Last Space Waltz' published in Overland, and a short story 'Aftertaste'

It is the present day. The foggy northern city of Port Angelsund is under occupation by the soldiers of Garrison. Sylvie is a young woman just trying to survive. When she is singled out for punishment at a Garrison checkpoint, a young lieutenant rescues her from torture. Though she knows the terrible risks of collaboration, she cannot stop herself from falling in love. Watched by Garrison's vast machinery of surveillance, Sylvie discovers she is also under the protective and suspicious gaze of her lover.

When her older brother returns on a terrorist mission that will throw the city into chaos, Sylvie's loyalties are tested beyond breaking point. Her deep bond with her brother and her illicit passion for her Garrison officer are loves that cannot coexist. Whatever she does is betrayal.

In the spirit of Hiroshima Mon Amour and Suite Francaise, this sensual and heart-breaking novel brings the classic conflicts of war and occupation, devotion and treachery, up to the present minute. While the unimaginable power of modern warfare advances, Watch Over Me reminds us that the things at stake-survival, refuge and love-remain the things worth fighting for.