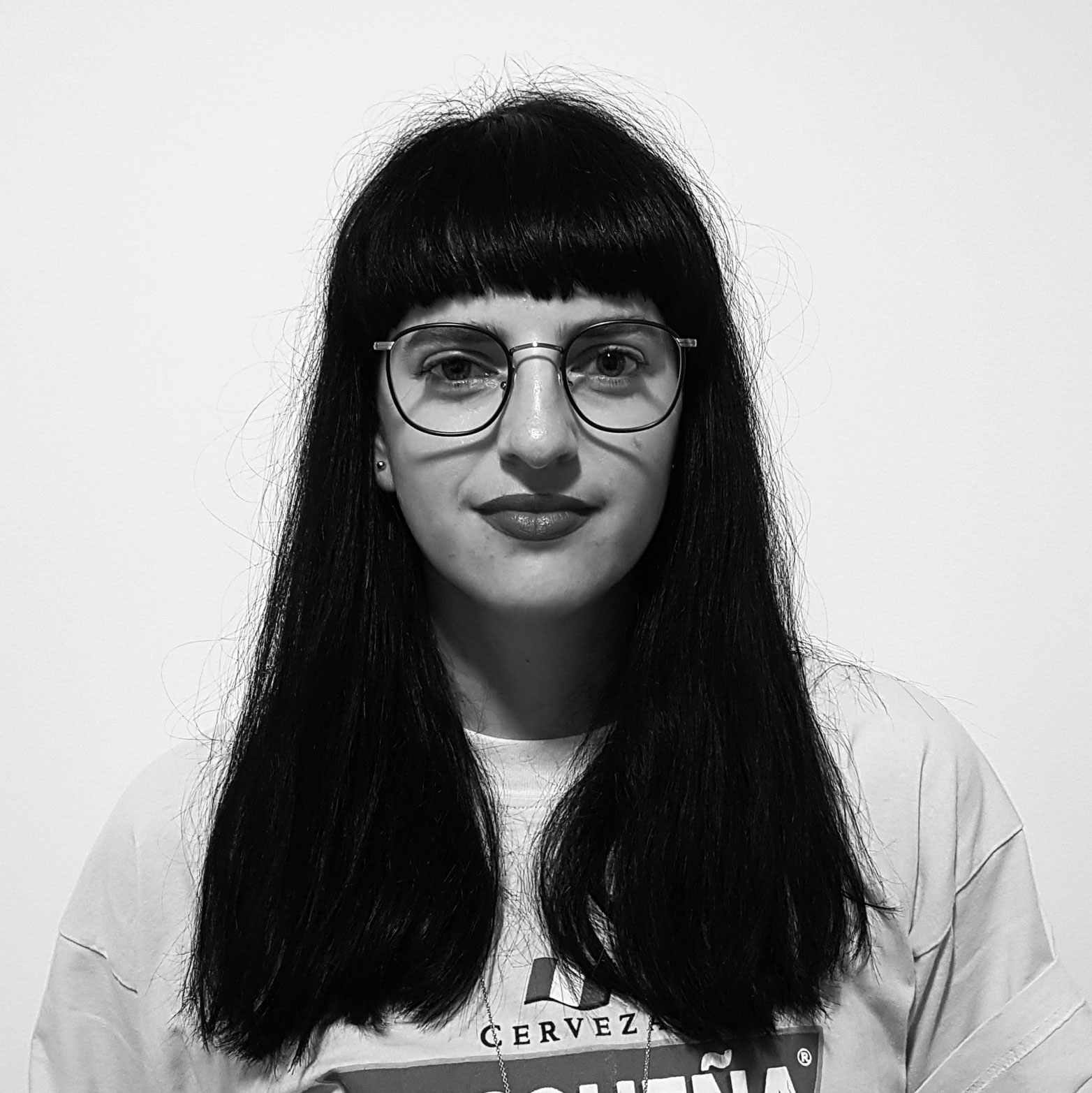 Deluchi, CA 2018, 'Urban Interiority and the Spatial Processes of Securitisation in Medellín: A Speculation on the Architectures of Reassurance', Interiority, vol. 1, no. 1, pp. 37-48.View/Download from: Publisher's site

Medellín, Colombia, a city best known for its violent history and subsequent radical transformation, hosts multiple political forces of varying degrees of legitimacy. In this context, architecture was mobilised as a physical weapon in the city's urban regions. As an extension of this architectural condition, the city's landscape has repeatedly been appropriated and repurposed to enforce state and criminal agency. Medellín's cultural geography became increasingly unstable as both real and imagined threats lingered in the spaces of every day – apartment towers, gated communities, supermarkets, TV and radio, imbued with violent operational spatial logics.

In detecting processes of regulation, protection, and surveillance, the political instrumentality and larger urban implications of interior space in Medellín are revealed through architectural objects and spatial devices of control. As techniques of securitisation, these processes provide evidence for the construction of Medellín's interiority, an urban condition founded on political violence and withdrawal. The objects and devices of this interiority are often remarkably ordinary, yet they are the political tools that indoctrinate a military-style urbanism that interprets, registers, and shapes territorial conflict. The mobilisation of Medellín's interiority in the pursuit of power and control has manufactured an urban imaginary governed by the constant threat of violence.

The Indo-Pacific Atlas is a 10-meter-long collage of 4000 images and a sound piece, a series-of-maps that explores the role of architecture in rapidly transforming urban environments. The Atlas is a compilation of four research projects that are linked by post-traumatic conditions, capital flows, gentrification and media. It was first exhibited at the inaugural Chicago Architecture Biennial, 2015.
Through a description of the methodology for its conception and production, this paper demonstrates the Indo-Pacific Atlas's ability to intensify the production of collective research. The Atlas's configuration as an 'atomised' cloud of detachable objects and images, encourages researchers to permanently re-negotiate its narrative structures. The simultaneous display of each element that constructs the Atlas allows researchers to visualise the adjacent, parallel, colliding, and intersecting connections between complex and multi-layered narrative sequences.
Calling on vast assortments of field and desktop research, this paper interrogates how the process of making, re-making, packing, installing, exhibiting and publishing have generated competing modes of enquiry. Finally, the paper provides a critical commentary on the role of the artefact as a perpetual working document, or, final product, and asks: what is the value in making public experimental and makeshift research?

Our biggest challenge as architect's, and the urgent task of architecture today, is to learn new ways of existing with Earth's matter rather than consuming it. (Earth) Room reimagines the fragile composition of our Earth in its four spheres - the lithosphere, hydrosphere, biosphere and atmosphere - not our national, nor global, political climates. Seeking to provoke new ways of belonging to Earth, (Earth) Room reorients conversation away from ownership of the Earth's resources to instead ponder our coexistence with its material and chemical parts. Earth belongs to everyone, and no one.

Held yearly at the Overseas Passenger Terminal with First Hand Solutions (FHS) and the Sydney Harbour Foreshore Authority (SHFA), the 'The National Indigenous NAIDOC Art Fair' showcases the work of over 50 local and regional, Aboriginal and Torres Strait artist collectives and creates opportunities for cultural engagement through communal dance, weaving and cooking practices. This event was attended by over 15000 guests and received media coverage from over 30 news and media organisations. The event was supported by NSW Government's tourism and major event agency Destination NSW, NAIDOC, Indigenous Business Australia, LendLease, Port Authority NSW, the Vincent Fairfax Family Foundation, and Gilbert + Tobin.

This event showcased the work of over 50 local and regional, Aboriginal and Torres Strait artist collectives and created opportunities for cultural engagement through communal dance, weaving and cooking practices. This event was attended by over 13000 guests and received media coverage from over 30 news and media organisations. It was supported by NSW Government's tourism and major event agency Destination NSW.