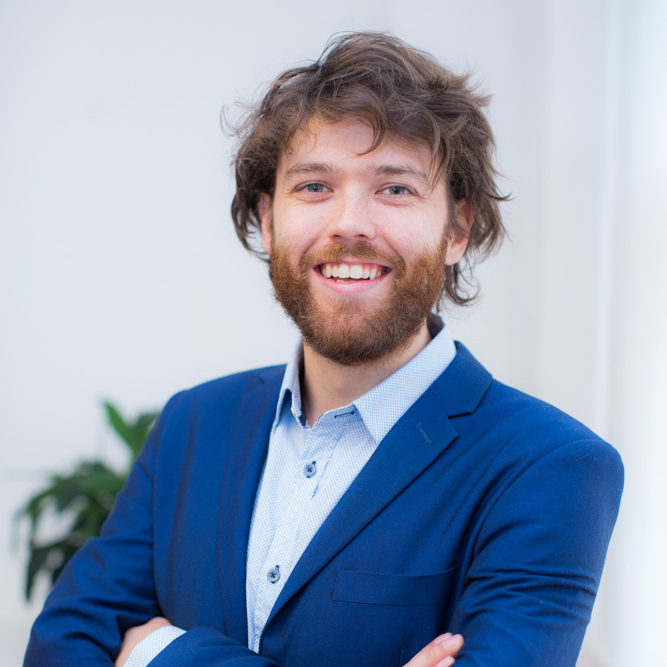 Brett is a legal scholar and historian who joined the Faculty of Law in 2018. He holds an LLB (Honours I), BA and PhD from the University of Wollongong. His research interests lie primarily in the political economy of law. In particular, his work focuses upon how the functions and development of law are tied to the historical evolution of the capitalist mode of production. His book Regulation Theory and Australian Capitalism: Rethinking Social Justice and Labour Law (Rowman & Littlefield International, 2017) combines Marxist jurisprudence and regulation theory to understand the place of labour law within the architecture of post-World War II Australian capitalism. He has also published articles on trading hours legislation, occupational health and safety, trade union mobilisation and literary theory.

The 2007-08 Global Financial Crisis represented a violent close to a two-decade
period of ascendant neoliberalism. Although in the aftermath of the crisis the
political and economic structures of neoliberalism remain more-or-less intact,
the system is enervate, increasingly fragile and, perhaps most importantly,
lacking the sense of legitimacy and inevitability which had once been its
armour: ‘dominant but dead’, in the words of Smith (2010: 54). For the first
time in years, there is the sense that history is open, that alternatives to
neoliberalism are taking shape on both the Right and the Left. Invigorating yet dangerous currents of anger, disenchantment, hope and energy swirl in our polities: invigorating, in that they can be harnessed in the creation of a
progressive and inclusive vision of life after neoliberalism; dangerous, in that such forces can equally be pressed into the service of a resurgent far Right. To realise the former is the pressing task confronting progressive forces across the globe. However, if the Left is to proffer a cogent post-neoliberal future, it must first come to terms with the circumstances of neoliberalism’s birth and the painful truth that social democracy was complicit in its genesis. Only by identifying and acknowledging past mistakes can the ground be cleared for the progressive alternative to neoliberalism that we so sorely need.

Heino, B 2017, 'Trading hours deregulation in Tasmania and Western Australia: large retailer dominance and changing models of development', Labour and Industry: a journal of the social and economic relations of work, vol. 27, no. 2, pp. 95-112.View/Download from: UTS OPUS or Publisher's site

Heino, B 2018, 'The Lynchpin of Antipodean Fordism: Australia's Metal Trades Award as a Pace-Setter, 1947-63', Law and Society Association of Australia and New Zealand, University of Wollongong.

Heino, B 2019, 'Midway upon the journey', Progress in Political Economy.

Heino, B 2019, 'Fear and the polis in Sophocles’ Ajax', Progress in Political Economy.

Heino, B 2019, 'Optimates vs populares: Lucan on Trumpism', Progress in Political Economy.