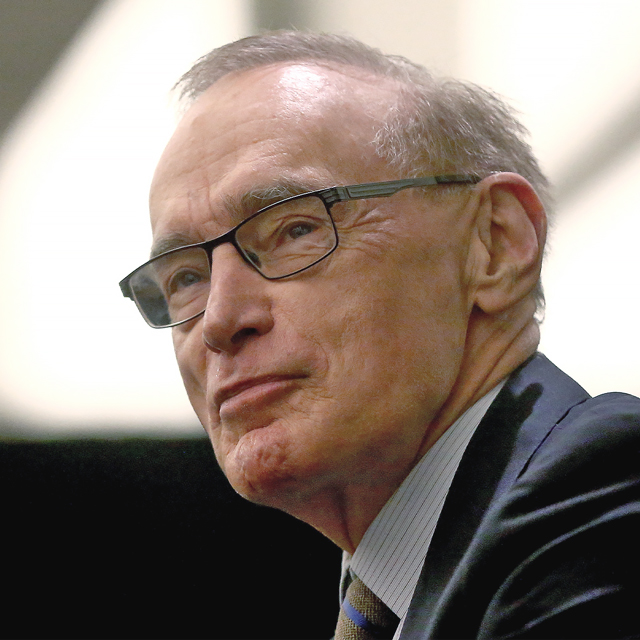 The Honourable Bob Carr is Industry Professor (Business and Climate Change) at the University of Technology Sydney (UTS). Professor Carr works with the Institute for Sustainable Futures and the UTS School of Business, bringing his unique skills and experience to diverse portfolios, including business and industry, international relations and climate change research and policy.

Professor Carr is a former Foreign Minister of Australia (2012-2013). He is also the longest continuously serving Premier in New South Wales history (1995-2005).

He received his Honours degree in History from the University of New South Wales.

He is an Honorary Professor at Beijing Foreign Studies University. He is recipient of the RSIS Distinguished Visiting Fellowship from Nanyang Technological University and the Fulbright Distinguished Fellow Award Scholarship. He has served as Honorary Scholar of the Australian American Leadership Dialogue.