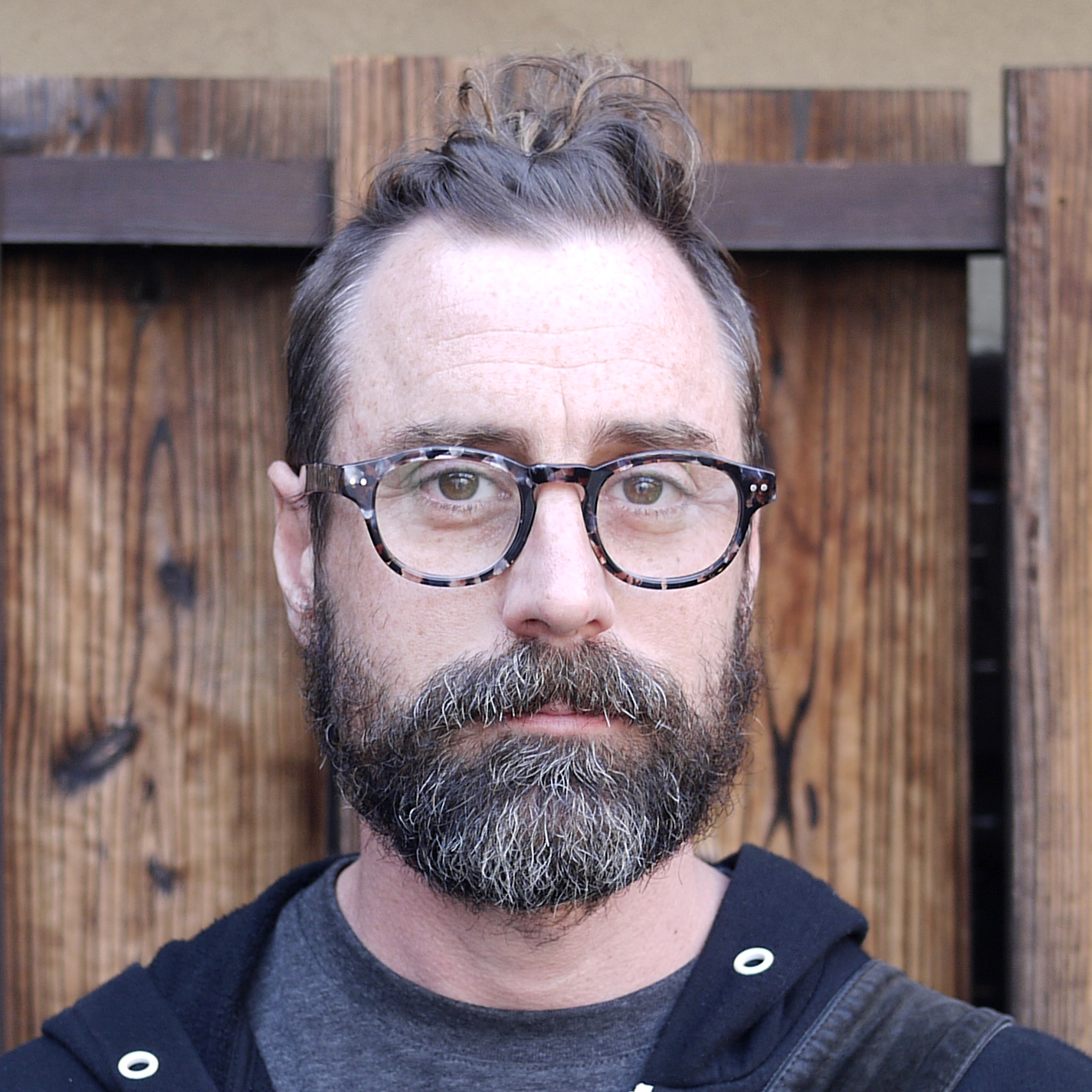 Andrew Burrell is a practice-based researcher and educator exploring virtual and digitally mediated environments as a site for the construction, experience and exploration of memory as narrative. His ongoing research investigates the relationship between imagined and remembered narrative and how the multi-layered biological and technological encoding of human subjectivity may be portrayed within, and inform the design of, virtual and augmented environments.

© 2020, Emerald Publishing Limited. Purpose: The purpose of this paper is to demonstrate the possibility for the galleries, libraries, archives and museums sector to employ playful, immersive discovery interfaces for their collections and raise awareness of some of the considerations that go into the decision to use such technology and the creation of the interfaces. Design/methodology/approach: This is a case study approach using the methodology of research through design. The paper introduces two examples of immersive interfaces to archival data created by the authors, using these as a springboard for discussing the different kinds of embodied experiences that users have with different kinds of immersion, for example, the exploration of the archive on a flat screen, a data “cave” or arena, or virtual reality. Findings: The role of such interfaces in communicating with the audience of an archive is considered, for example, in allowing users to detect structure in data, particularly in understanding the role of geographic or other spatial elements in a collection, and in shifting the locus of knowledge production from individual to community. It is argued that these different experiences draw on different metaphors in terms of users’ prior experience with more well-known technologies, for example, “a performance” vs “a tool” vs “a background to a conversation”. Originality/value: The two example interfaces discussed here are original creations by the authors of this paper. They are the first uses of mixed reality for interfacing with the archives in question. One is the first mixed reality interface to an audio archive. The discussion has implications for the future of interfaces to galleries, archives, libraries and museums more generally.

mellifera is an on-line interactive environment in Second Life which is linked to a series of real-time exhibitions in gallery and museum spaces. Central to this innovative, ecologically-sensitive artwork is the artists' direct engagement with various aspects of bee behaviour at Queensland Brain Institute, where researchers are investigating cognition, navigation and communication in the honey bee. The artists¿ poetic and scientific interactions with the bees inspired the development of mellifera¿s experimental human/computer interfaces that provide new modes of sensory experience for both virtual & real-world participants.

Burrell, AJ 2006, 'Narratives of the Fake: The Collected Object, Personal Histories and Constructed Memory' in Korhonen, K (ed), Tropes for the Past Hayden White and the History/literature Debate, Rodopi, New York, pp. 99-107.

© 2019 Copyright held by the owner/author(s). In this demo we showcase Layered Horizons, a Virtual Reality (VR) experience we have developed for use in an ARC-funded research project, Waves of Words: Mapping and Modelling Australia's Pacific Past. This platform allows users to connect different geospatial datasets (for our purposes, from the humanities and social sciences) into layers that can then be explored by the use of natural gesture and body movement. This kind of interaction design in VR takes full advantage of the media's affordances, without relying on metaphors from other interactive media, yet being familiar enough as to engender intuitive and meaningful use. We demonstrate how the platform is currently being used to connect linguistic data (word lists) with archaeological data (e.g. on the spread of bananas through the Asia-Pacific region, or canoe styles found in different locations) and anthropological data (e.g. shared cultural features like chieftainship systems or kinship systems). Taking into account what we also know about Pacific navigation and simulated canoe travel, we can therefore build a complex layered map of the region over time that allows us to better discover probable human migration and contact patterns.

© 2019 IEEE. Glossopticon is a Virtual Reality (VR)-based information visualisation system that presents heritage audio recordings in the archival linguistic data of the Pacific and Regional Archive for Digital Sources in Endangered Cultures (PARADISEC) collection. This paper will outline the project, the way it has used VR to visualise information and how it has been used on multiple levels-from public exhibition piece, to research tool-and in doing so provides an exemplar of the notion of the collaborative, interdisciplinary project as a basic unit of scholarly investigation within the digital humanities.

This paper develops an argument that our understanding of virtual space exists as an extension of physical space, rather than an adjunct to it. Using Robert Morris’s seminal text, “The Present Text of Space” as a starting point, it explores the role of memory and imagination in our understanding of, and in relation to, virtual environments as phenomenologically real spaces.

Narrative based augmented reality presented to the world's leading digital media practitioners at ISEA 2013 and ISMAR 2013.

Narrative based augmented and virtual reality.

Critical engagement with emerging technologies via practice-based research presented to the world's leading digital media practitioners within the SIGGRAPH Digital Arts Community and presented at SIGGRAPH 2017.

Investigating ways of presenting fragmented and abstract narratives within virtual reality, Loft explores an unusual aspect of virtual reality technology in its ability to be both immersive and distancing at the same time. It intentionally highlights the disembodied "head in a jar" feeling, while at the same time providing an abstract environment that invites exploration, immersion and the potential for a more visceral reaction to the space.

The Nandiri'ba'nya: Language and Country exhibition spotlights current language projects by communities and researchers in Australia, and introduces visitors to traditional spoken, sign and song languages through objects, documents, and interactive multimedia. The exhibition features a new immersive virtual reality experience (Barrawao) and presents ongoing efforts to reawaken 'sleeping' languages of our region.

Burrell, AJ 2005, 'Notes from the End of Time: Memory, Collecting and Narrative.'.

EVERY ACT OF READING PERFORMS A WORK