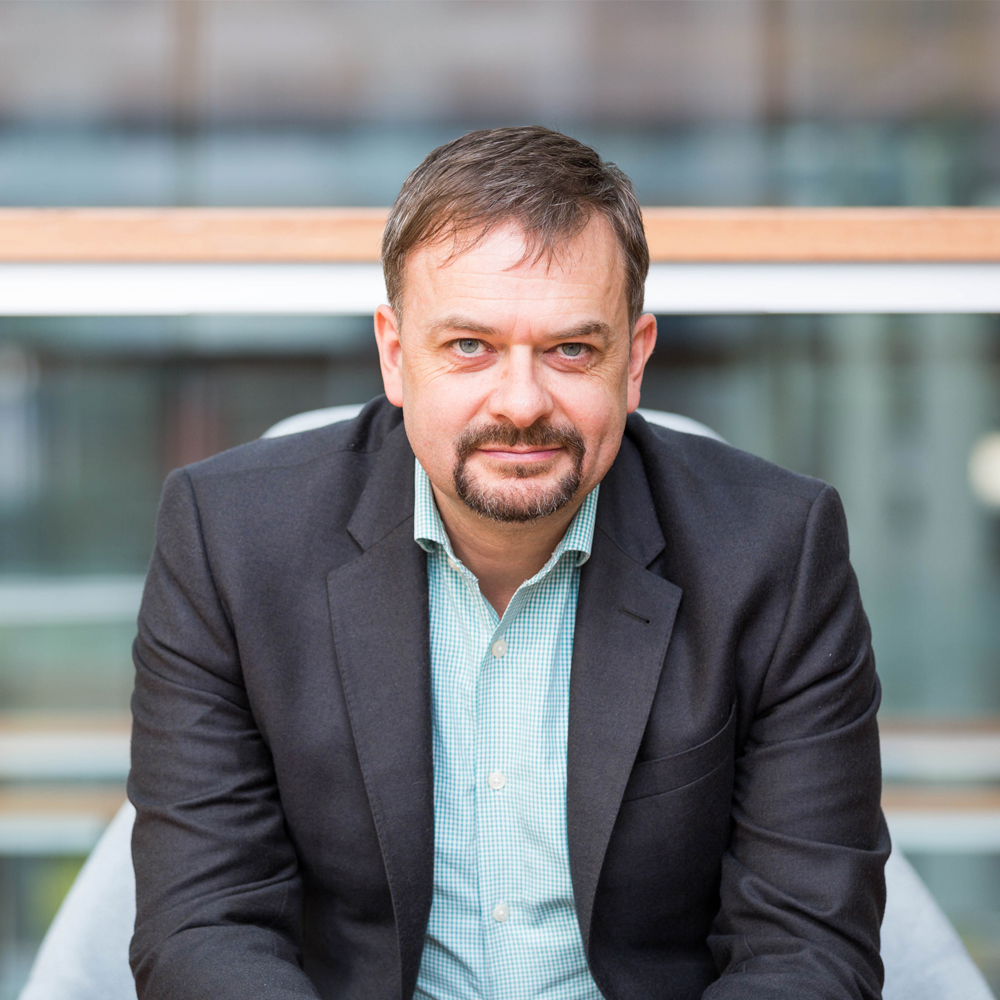 Prior to becoming Dean of FASS in April 2019, Alan was Deputy Dean from July 2017. Before joining UTS, he was Head of the School of Arts at UNE, having been in the role since February 2014. He is scholar of the long nineteenth century, specialising in music and visual culture, art and aesthetics, celebrity studies, and music performance practice. His doctoral thesis was on the great Hungarian pianist-composer Franz Liszt, and he has since published widely on portraiture of musicians, visual culture and aesthetics.

Davison, A 2020, 'A Darwinian Approach to Postmodern Critical Theory: Or, How Did Bad Ideas Colonise the Academy?', Society: social science and modern society, vol. 57, pp. 417-424.View/Download from: Publisher's site

© 2020, Springer Science+Business Media, LLC, part of Springer Nature. This article proposes a Darwinian approach to examine the persistence and resilience of a peculiar set of misbeliefs that have flourished in intellectual circles over the last several decades. These misbeliefs, such as the prevailing antirational explanatory models within postmodern critical theory (PMCT), might be expected to perish under the weight of critical scrutiny; that is, selection pressures would tend to weed them out in a highly competitive and rigorous "marketplace of ideas" such as the academy. Given the flourishing of PMCT and its attendant communities of practice, political economies, tribalism and social signalling, it is suggested here that it should be approached in a new way: as a significant socio-cultural cluster of misbeliefs worthy of explanation with tools honed via evolutionary science. For example, the prominence of religious-like performativity and self-validating arguments associated with PMCT makes it suitable for study from perspectives such as memetics, evolutionary psychology (EP) and signalling theory, and Moral Foundations Theory (MFT). With these approaches, a hypothesis-driven research agenda could be developed to examine the deeply-rooted cognitive basis and adaptive socio-cultural drivers behind the spread of PMCT. It is proposed that formal and systematic programmes be established to research the phenomenon, and that – just as with the study of religion – we move beyond the now long-established emphasis on intellectual critique and instead establish a broad programme in the Evolutionary Studies of Postmodernism (ESPM).

The wide variety of nineteenth-century images of the great pianist—composer Franz Liszt (1811–1886) provides both art historians and musicologists with a rich resource through its sheer diversity and comprehensiveness. Of great potential value are the insights that Lisztian iconography may provide into the changing nature of Romanticism and music during much of the nineteenth century. © 2005, Cambridge University Press. All rights reserved.

Davison, A 2017, 'John Brown's Dissertation (1763) on Poetry and Music: An Eighteenth-Century View on Music's Role in the Rise and Fall of Civilization' in Eisen, C & Davison, A (eds), Late Eighteenth-Century Music and Visual Culture, Brepols Publishers, Turnhout, Belgium, pp. 55-70.

In this volume, nine prominent scholars employ a set of interdisciplinary methodological tools in order to come to a comprehensive understanding of the rich tapestry of eighteenth-century musical taste, performance, consumption and ...

In collaboration with Michael Saffle, James Deaville of Carleton University has assembled a collection of essays devoted to these subjects as well as operatic aspects of the symphonic works, Liszt and theories of "degenerate genius," and ...

Davison, A 2012, 'Liszt and Caricatures: The Clarity of Distortion' in Liszt A Chorus of Voices : Essays, Interviews, and Reminiscences, Pendragon Press, Hillsdale, NY, pp. 68-75.

In celebration, Pendragon announces Liszt: A Chorus of Voices. Although it contains the results of scholarly research and the opinions of more than a few academics, this volume is not a musicological monograph.