The UTS Animal Logic Academy: the future of work

From the dimmed lighting, to the black and slate colour scheme, to the break-out rooms for LEGO play and colour correction, the UTS Animal Logic Academy replicates the production studio environment of award-winning creative digital studios like Animal Logic. Here, students are completing Australia’s first-ever Master of Animation and Visualisation.

Widely known as one of the world’s most creative digital production studios, Animal Logic has produced highly successful animated features including Happy Feet, The LEGO® Movie, The LEGO Batman Movie, and visual FX for blockbuster films such as The Matrix, The Great Gatsby and Avengers: Age of Ultron.

Key to the setup of the degree, says Parfitt, is the "intensive, team-based and interactive" way in which students are immersed in a workplace setting. "That’s not something easily replicated by the university itself, it has to be done via a partnership."

Wrapped around that workplace setting is a framework to develop core skills and competencies, that is consistent with the UTS model of learning.

Parfitt says that while this relationship is between Animal Logic and UTS, it is something that could be replicated with other companies or sectors where there is a need to develop particular skills.

Having a close partnership like this, allows the university to keep up with industry needs to "ensure we can shape the way we deliver the education in a sector that’s evolving so rapidly."

Indeed, with the current stats indicating up to 60% of jobs will be automated in the future, and many careers yet to be established, these kinds of partnerships are vital to meet the needs of those careers of the future. Vice-Chancellor Professor Attila Brungs says, "UTS is trying more and more to link with industry, to develop skills for jobs that don’t even exist yet."

It’s a sentiment echoed by Animal Logic’s Zoe Diamond, "This course - while it is curated and driven by Animal Logic and UTS – it is for the emerging visualisation industries within Australia. We want to be collectively at the forefront of that and reverse the brain drain." 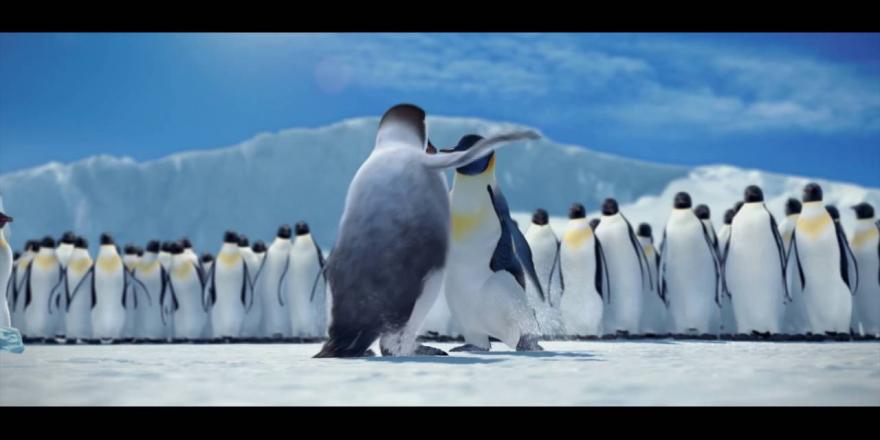